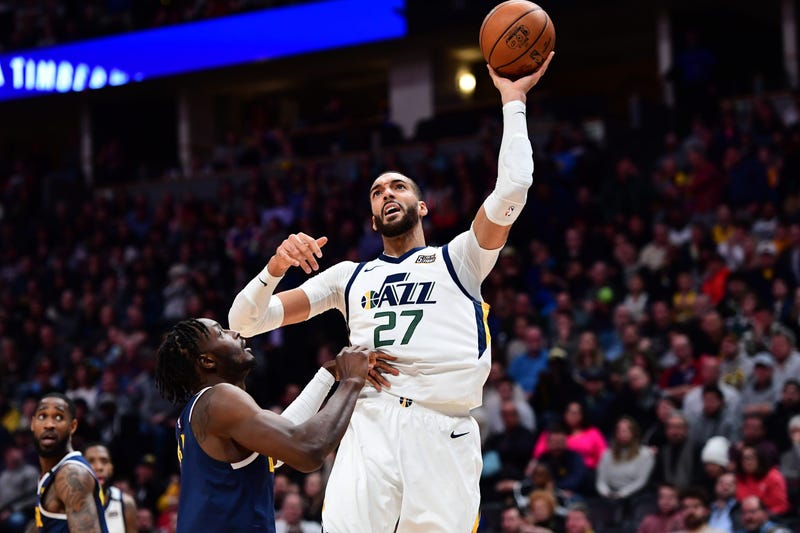 On March 11, Rudy Gobert tested positive for COVID-19, and the sports world turned on a dime. The NBA suspended its season, and other sports leagues followed suit.

“Everybody was shocked, and everybody was surprised by the news [that the season was suspended] – and then we heard the news that Rudy tested positive,” Celtics center Enes Kanter recalled on The Zach Gelb Show. “I played with Rudy, and I was like, ‘Man, I feel very sad for him.’ It was a tough experience for all of us. . . . We take everything for granted – basketball, NBA, life. Now one of my good friends, Rudy, just [tested] positive. I’m like, ‘Wow, it could be any of us.’”

Gobert, of course, was vilified for not taking the coronavirus seriously. Video of him jokingly touching journalists’ recorders before exiting an interview went viral [no pun intended].

Kanter understands the anger that many felt toward Gobert, but Kanter has a different perspective.

“People call him a villain,” Kanter continued. “I don’t think he’s a villain. I don’t want to say he’s a hero, obviously. But I think he’s in the middle somewhere.”

The NBA hopes to eventually resume the 2019-2020 season, but when, or if, that happens remains to be seen.

“Everybody wants to go out there and finish the season, but the NBA is doing an amazing job of taking care of their players and people,” Kanter said. “I want to give a huge shout-out to Adam Silver. If the league cancels [the rest of the season], I feel like we should give [the] MVP to Adam Silver this year because he is doing an amazing job taking care of everything. People are saying we’re going to [be] back maybe in June, July, August. But just playing the playoffs, I think it would be good for everybody – if we stop the virus.”