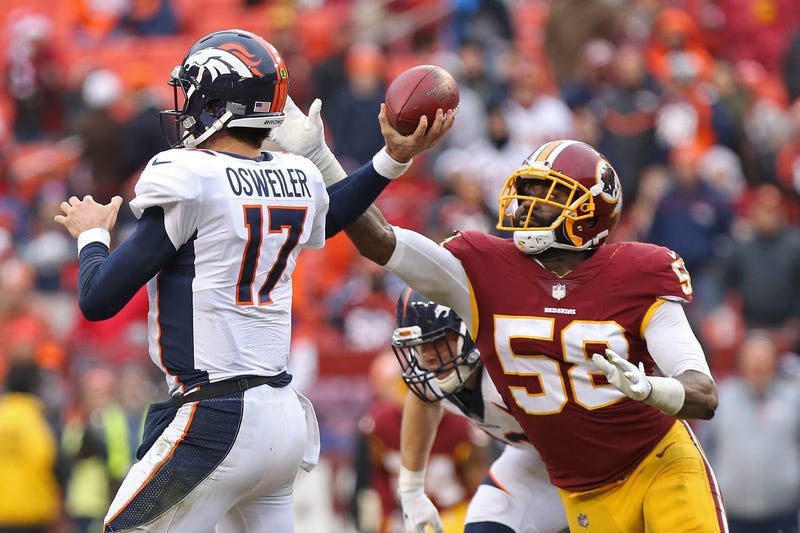 Former NFL linebacker Junior Galette played for Washington for three seasons (2015-17) and the experience was unforgettable – and not in a good way.

“I have firsthand experience with the culture of that organization,” Galette told JR SportBrief. “How it’s run from top to bottom, one word comes to mind: repressive. You can see that in [the] long-protected name, The Washington Post article detailing 15 women’s experiences with the club, and my own experience. I’ve been speaking out on pay discrimination.”

For Galette, the pattern is apparent. Dan Snyder refused for years to change Washington’s team name, ultimately caving to corporate pressure. And, last week, more than a dozen former employees accused the franchise of sexual harassment and verbal abuse.

Galette is not surprised that Snyder – knowingly or unknowingly – allowed that culture to exist.

“Mr. Snyder has for years had a chance to be progressive and lead the charge against racism by doing something so simple, by changing a name – a name that is offensive to Native Americans,” Galette said. “But he refused, digging into protect what anyone with eyes can see is a racist name. He even double-downed and publicly said he would never change the name. ‘It’s that simple. Never. You can use caps.’”