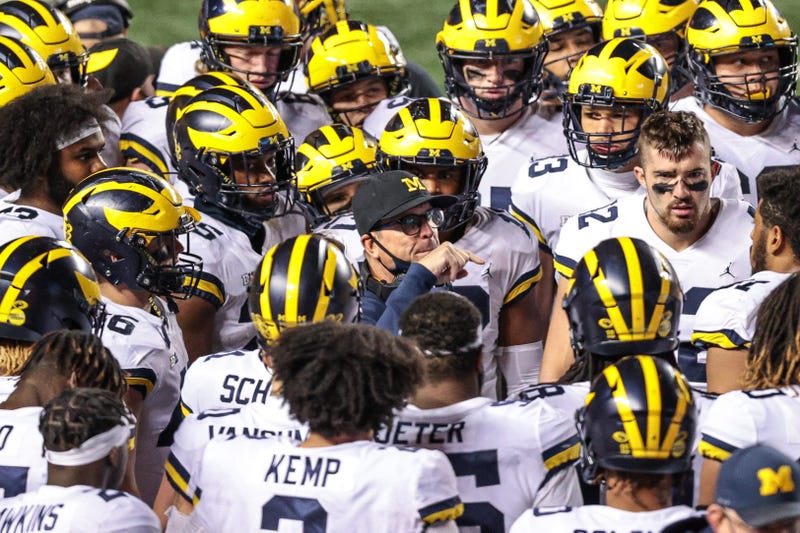 Jim Harbaugh, despite his struggles at Michigan, was an incredibly successful NFL head coach. Harbaugh went 44-19-1 with the San Francisco 49ers, played in three NFC Championships and one Super Bowl, and has the fifth-highest winning percentage (.695) in NFL history.

Whether he coaches in the NFL again, however, remains to be seen.

“There hasn’t been [NFL interest in him] the last few years, so I don’t know why it would suddenly come to light this year,” Glazer said. “There might be [a team interested], but I personally think he’s better suited for college.”

Harbaugh, who is in his sixth season at Michigan, has been a head coach at four stops. This is his first time lasting more than four seasons. Under contract through 2021, he will meet with Michigan athletic director Warde Manuel after the season to discuss his future with the program.

Glazer was asked if he has heard rumblings of any NFL team being interested in Harbaugh.