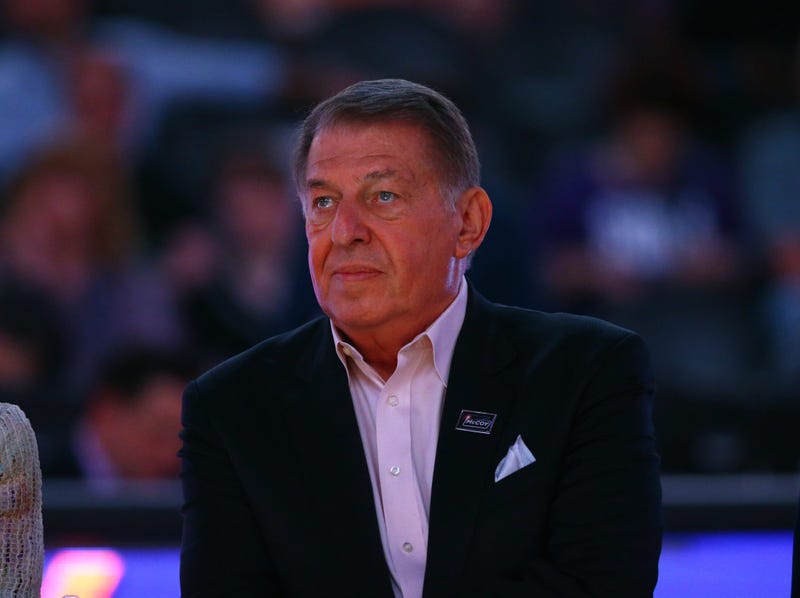 In 2005, Jerry Colangelo was named director of USA Basketball and has enjoyed an incredibly successful tenure. That tenure, however, will end after the 2021 Olympics.

“I’ve been involved in basketball since I was 26 years old,” Colangelo said on The Zach Gelb Show, reflecting on his career. “Well, actually before that as a player for many years in college and semi-pro and then the start-up of the Chicago Bulls back in ’66 and going to Phoenix to start a Phoenix franchise.”

That franchise is the Suns. Perhaps you’ve heard of them.

“I managed and owned and [brought] baseball to Arizona,” Colangelo said. “The Arizona Diamondbacks, we won a World Series in our fourth year. I’ve had a long, long, run.”

But Colangelo, who turned 80 in November, believes it is time to pass the leadership torch to someone else.

“I feel great from a health standpoint,” he said. “I do think it’s appropriate when people recognize it’s time for someone else to take over to pass the torch. Physically, I could go on – and I was told I could go on as long as I wanted to. But I think it’s time to pass the torch to someone else. That’s my plan. After the Olympics next summer, I’ll step down in my role as managing director of USA Basketball.”

USA Basketball lost three times during the 2004 Olympics en route to a bronze-medal finish. It’s been nothing but gold ever since.

“I want to finish strong,” Colangelo said. “I know [Gregg] Popovich feels exactly the same way. To take over a program that was on its heels in ’04 after our showing in the Olympics in Greece and to see us win gold medals in ’08, ’12, ’16 and hopefully ’21, I wanted to make sure that when I left, the program could carry on by itself regardless of who’s in control or leading the pack. With strong infrastructure, that can happen, and I think we have that in place.”