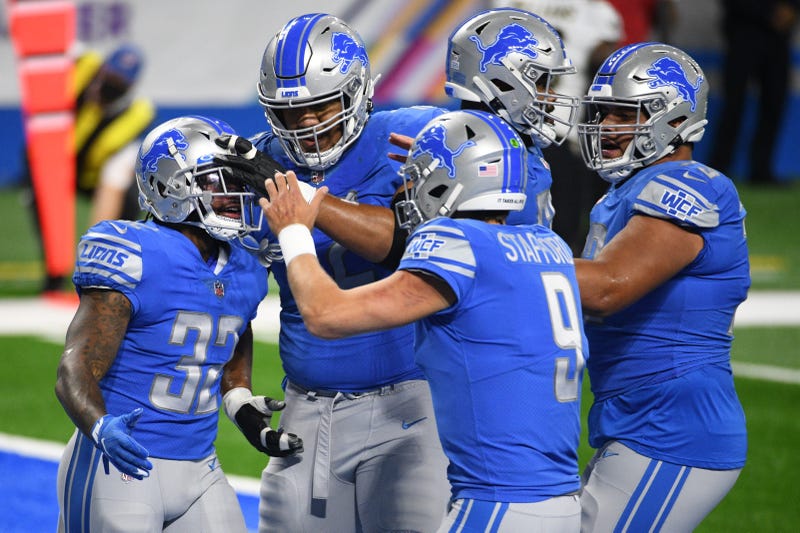 Detroit Lions running back D’Andre Swift has only played one NFL season, but he knows that the league is very much a business. After all, he saw his quarterback, Matthew Stafford, get dealt to the Los Angeles Rams last Saturday for Jared Goff and a boatload of draft picks.

“I definitely was sad about it, but I’m happy for him,” Swift told Tiki & Tierney. “I know he’s been in Detroit for a long time.”

Indeed, Stafford was the No. 1 overall pick in 2009 and had spent his entire career in Detroit. He led the Lions to the playoffs three times.

“The Rams are getting a great leader, a great person, a competitor,” Swift said. “I think he’s going to do great things over there.”