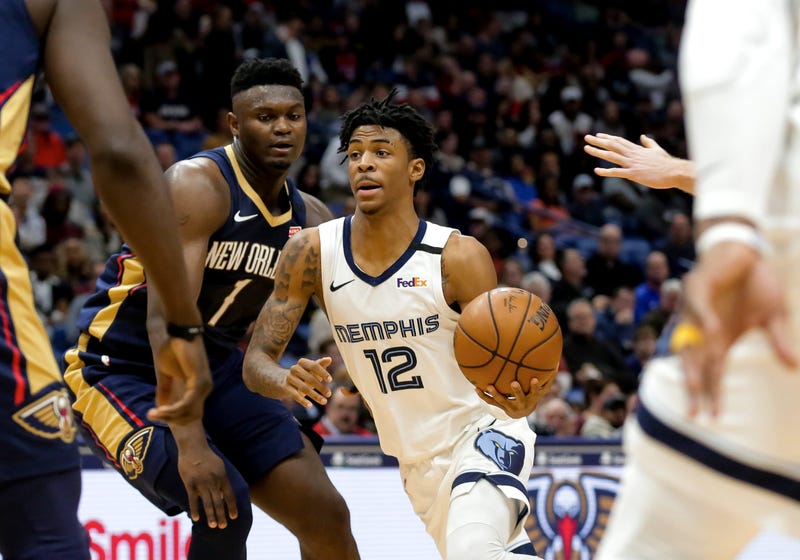 Grizzlies play-by-play announcer Eric Hasseltine dropped by CBS Sports Radio to share his thoughts on the NBA’s return-to-play plan, which will feature 22 teams resuming the 2019-20 season in Orlando. Hasseltine said the format is “fair,” though he did like the proposal put forth by CBS Sports college basketball columnist Gary Parrish, who suggested a 20-team, World Cup-style format.

“You take 20 teams, you play each team in your bracket twice – so you play eight games – and then the top three teams in each pool are automatically in and four teams go home,” Hasseltine explained on After Hours with Amy Lawrence. “That would have eliminated Washington and Phoenix from that mix. But [I think] what [the NBA] proposed [is] fair.”

Click below to listen to Hasseltine’s interview in its entirety.