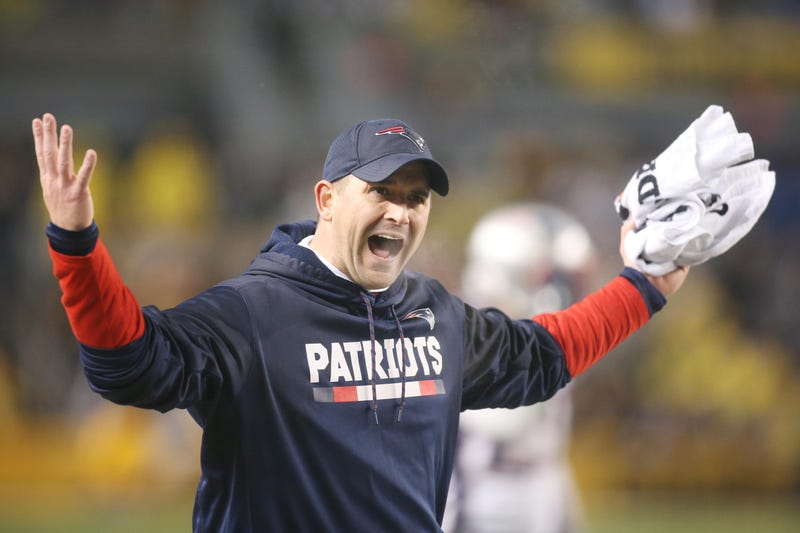 After firing Pat Shurmur, the New York Giants have hired their next head coach. It’s not Mike McCarthy or Ron Rivera or Matt Rhule or Lincoln Riley or even Urban Meyer.

“Matt Rhule is the guy they were very interested in,” NY Post Giants writer Paul Schwartz said on Ferrall on the Bench. “He was a priority. He was the guy they wanted to bring in, and I think if you gave a lie detector test to Giants executives a couple of days ago and said you got to tell me who your head coach is going to be, they would tell you, ‘I think it’s probably going to be Matt Rhule. We like a lot of things about him, we’ll get him in our building, we’ll talk to him, and we’ll probably come to a deal.’”

Instead, Rhule signed a seven-year, $60 million deal with Carolina.

“They knew that the Panthers were interested in him and that David Tepper would throw crazy money at Matt Rhule and that they would not be able to compete with that,” Schwartz said. “The Giants were never going to give Matt Rhule or anybody a seven-year contract, and they were not going to give upwards of $9 million a deal.”

So the Giants lost out on Rhule, but how did that lead them to the Patriots’ special teams coordinator?

“They liked him,” Schwartz said. “I’ve been told the Giants have been intrigued with Judge for a couple of years. Now that doesn’t mean they were going to hire him as their head coach, but these interviews do matter. I was told he incredibly impressed the Giants. He blew them away in the interview, and once Rhule left for Carolina, they quickly pivoted and Joe Judge is the guy.”

For whatever that’s worth.

“We all know that does not guarantee anything,” Schwartz said. “There’s been a lot of Belichick guys who have not done well when they’ve gone on to be head coaches. Look, the Giants will be on the ground floor with Joe Judge, there’s no question about it. I think anyone who rips the move is just trying to get some attention. I don’t think you can rip it. I also don’t think you can say, ‘This is the greatest move. I love this move.’ I think it’s an incredible wait-and-see move with an interesting young prospect. But anybody who tells me this is going to be the next great coach, I don’t know.”

The Giants have missed the playoffs in seven of the last eight seasons and are 12-36 over the last three years.