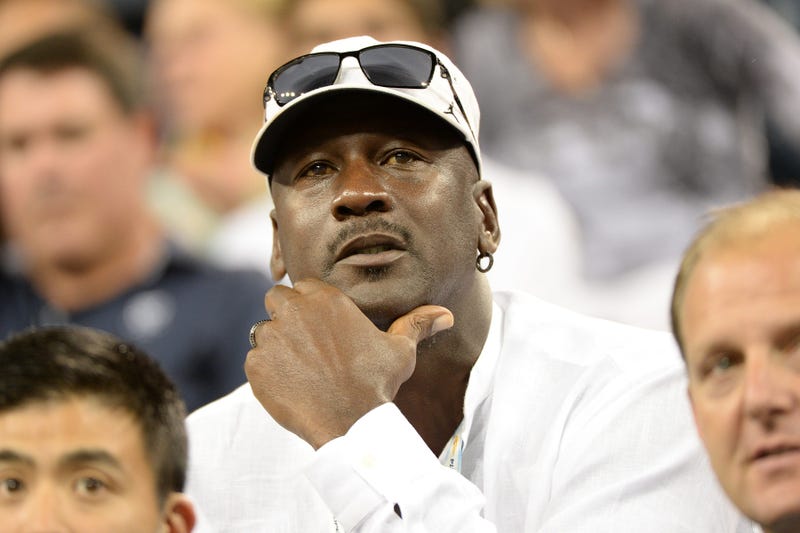 In his book “The Jordan Rules,” Bulls.com writer Sam Smith attributed Michael Jordan with uttering the phrase, “Republicans buy sneakers, too.” That four-word quote has been associated with Jordan for decades, a sign of his unwillingness to engage in politics or social activism.

Smith, however, believes that criticism is unfair.

“Everybody – Bird, Magic, Charles Barkley, even Kareem – you didn’t hear a single social issue from any of them,” Smith said on Tiki & Tierney. “What was stated to everybody was, ‘Look, let’s stay out of controversy. Let’s get this thing going on an economic level to help all of us.’ It wasn’t so that all these social activists were around and Michael Jordan was about himself. No, that wasn’t it at all. Nobody – and Kareem, who had boycotted the Olympics in ’68 and sat with [Muhammad] Ali – all of a sudden went silent for a decade. So to pick on Jordan for this is really hypocritical.”

Jordan addressed the quote in The Last Dance, as others, including President Barack Obama, gave their reaction to it. “I never thought of myself as an activist,” Jordan explained. “I thought of myself as a basketball player. I wasn’t a politician. I was focused on my craft. Was that selfish? Probably. But that was my energy.”

Smith was asked if he thinks Jordan, 57, is happy.

“Yes, I think this documentary is an example of that,” Smith said. “This documentary, to me, shows how comfortable he is with himself, what he’s been and who he is that he’s no longer concerned about [whether people like him and is] really happy with [who he is].”