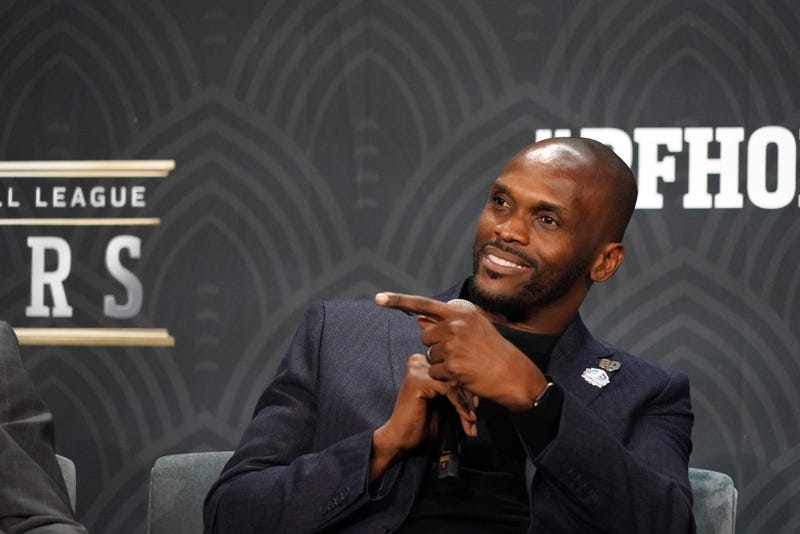 In his sixth year of eligibility – and his fourth year as a finalist – Isaac Bruce was elected to the Pro Football Hall of Fame.

The experience was worth the wait.

“It’s a special time, special moment, for me and my family and all the fans, the Rams fans out there,” Bruce said on The Zach Gelb Show. “I’m still on cloud nine right now.”

Bruce, 47, played for the Rams from 1994 to 2007 and the 49ers from 2008-09. He helped the Rams to victory in Super Bowl XXXIV and is the franchise’s all-time leader in receptions, receiving yards, and touchdown receptions. When he retired, he was second in NFL history in receiving yards behind only Jerry Rice.

Getting a knock on his door from David Baker is a moment Bruce will never forget, and Bruce was elated to share that moment with his family.

“I was really just trying to capture the moment and remain even-keel about it,” Bruce said. “I had an opportunity to teach some life lessons to my children, who were in the room with me, about not getting overexcited, but when the thing that you have been believing in, when it finally happens, you have that Barry Sanders moment when you get in the end zone and you just hand it to the referee. So I used that moment as a teaching moment. The whole knock on the door and everything was a chance to have that moment with my children, but on the inside, I was about ready to explode.”

Afterward, Bruce joked that he made Baker wait a bit before opening the door. It was payback for having to wait six years for the Hall of Fame.

“It was just a little light-hearted joke, but I think I got the message across,” Bruce said. “Mr. Baker is an awesome leader of the Pro Football Hall of Fame, and I think he’s doing a wonderful job. I’m happy. I’m excited about where this next journey leads.”