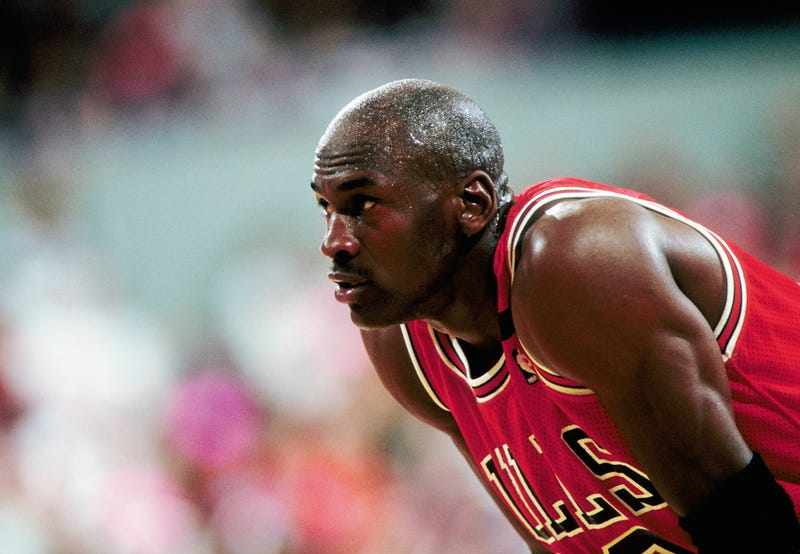 Conspiracy theories are a part of life, and unfortunately, sports are not immune. The NBA has had its fair share, including the notion that Michael Jordan pursued baseball not for love of the game or because he wanted a new challenge; no, conspiracy theorists argue that Jordan’s time away from basketball was actually a gambling-related suspension.

“I was in the league office at that time,” Thorn said on The Zach Gelb Show. “There are so many conspiracy theories that go around major sports, from David Stern with Patrick Ewing when the Knicks won the lottery, the card was [allegedly] frozen, to Michael being suspended. Michael was never suspended. I was there as one of the higher executives in the NBA office. He was never suspended by the league.”

As recounted in The Last Dance, Jordan came under fire for spending time in Atlantic City before Game 2 of the 1993 Eastern Conference Finals. He also paid $57,000 to James Bouler for a gambling debt and reportedly lost nearly $1 million betting on golf against Richard Equinas.

After the Bulls won their straight title in 1993, Jordan retired (the first time) from the NBA to pursue baseball. But this decision, Thorn says, had nothing to do with gambling.

“He obviously felt terrible about the loss of his father,” Thorn said, referring to the death of James Jordan, who was murdered in July 1993. “Michael has great confidence. He felt he could make the major leagues in baseball. He only played when he was younger, and he thought he could make it.”

Jordan’s baseball career, of course, was short-lived. He returned to the NBA in March 1995 and went on to win three more titles with the Bulls.

“He probably was tired from being a focal point for so long and wanted to take a break,” Thorn said of Jordan’s 1993 retirement. “But he was definitely not suspended.”