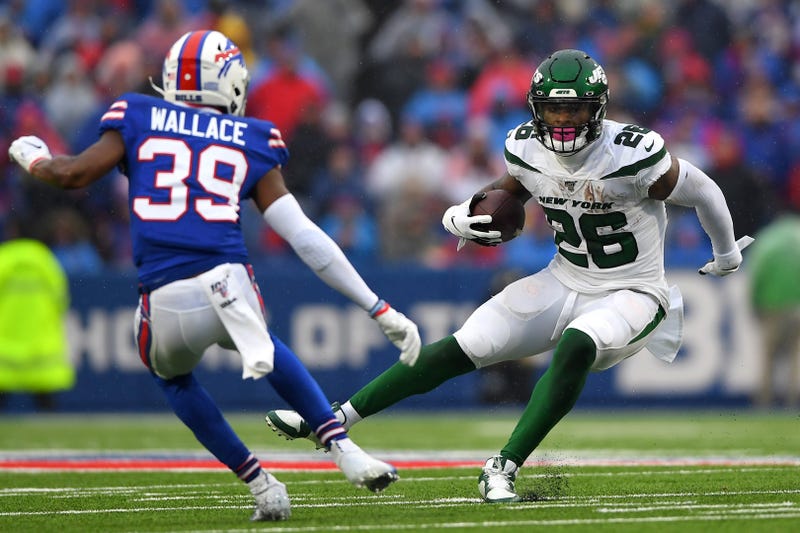 When an an NFL team releases a player, it’s usually not a good thing for the player. But when the NFL team is the New York Jets and the player is Le’Veon Bell, well, sometimes there are exceptions.

“I think basically any time you can take a player away from an Adam Gase-coached team – Ryan Tannehill, Kenyan Drake, DeVante Parker, the list goes on – anytime you can do that, you’re probably going to get some decent production from him,” CBS Sports NFL writer and podcast host Will Brinson said on Reiter Than You. “The one problem you have with Le’veon Bell is wherever he signs is probably going to be on the vet minimum; he’s already getting paid by the Jets. But you have to think that he’ll want to go out there and prove that he’d be worth somebody else signing in the offseason, assuming it’s a one-year deal.”

Bell, Brinson says, will likely be viewed as a complementary back who can learn a system as the season goes along and potentially step into a feature role in case of an injury.

“I think a team like Kansas City shouldn’t be discounted quite yet,” Brinson said. “I wouldn’t be afraid to sign Le’Veon Bell. I think he’s better than what the Jets got out of him over the course of his contract.”