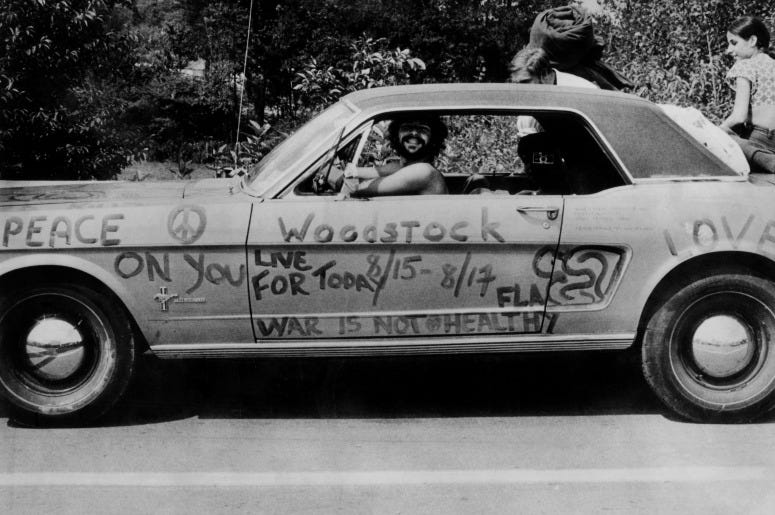 Woodstock was more than just a music festival, it was a cultural touchstone that has echoed far beyond its own generation. In the decades since it has come to represent ideals now often overlooked or thought out-of-fashion, a testament to togetherness bonded forever through music. Whatever the reality was, it has aged as utopian and its spirit sends shock waves through society.

Now we mark 50 years since 400,000 people flocked to Upstate New York for 3 days of peace and music, forever cementing a place in history. It’s a legacy that can’t be tarnished by failed attempts to recreate it, and is only strengthened by an inability to duplicate it.

At the original site in Bethel there are plans to honor the anniversary, with concerts over the next few days featuring a mix of original participants and other similar artists. Ringo Starr, Santana, The Doobie Brothers, John Fogerty, and more will perform this weekend, and the site is planning a special screening of the 1970 Woodstock documentary on Thursday August 15 with an appearance from Arlo Guthrie. It’s not the massive event that original organizers wanted, but it is likely more in tune with the original. 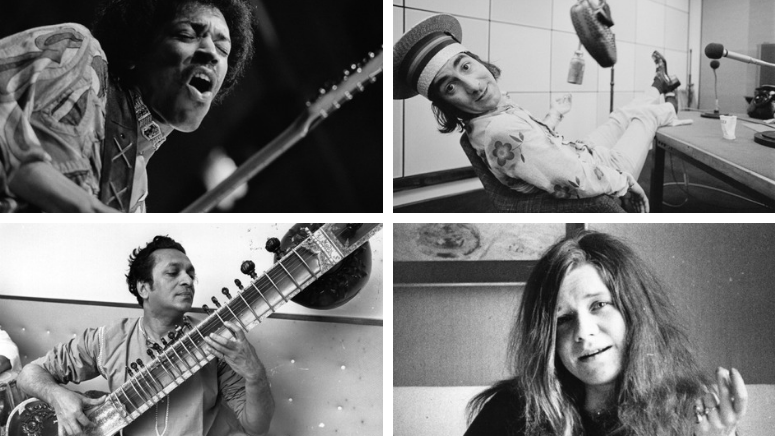 Woodstock at 50: 7 Performers Who Are No Longer With Us

Several RADIO.COM stations will also be offering special programming to honor Woodstock this week, highlighting the music at the center of it all. Bayou 95.7 in New Orleans is showcasing Woodstock performances on Thursday and Friday with their “Music Notes at Noon” feature, while down the road in Rochester, New York at the legendary WCMF they are playing live cuts from Woodstock all weekend, beginning at noon on Saturday. WCMF knows Woodstock well, launching one month before the festival in 1969.

In Denver at 99.5 The Mountain they are honoring the music of Woodstock, but are also spotlighting the music that missed Woodstock. Every hour it’s “Woodstock or WouldaCouldastock,” playing back-to-back tracks from the most famous acts that did not play over the 3 days of peace and music.

Unless you have tickets to one of the shows at Bethel Woods, it’s the best way to be transported back to Woodstock. Visitors will not be allowed to the original site this weekend without a pass to the concert, with checkpoints set up around the grounds to enforce the perimeter.

It’s the 50 anniversary of Woodstock and there’s plenty of music, we hope you are able to find the peace.