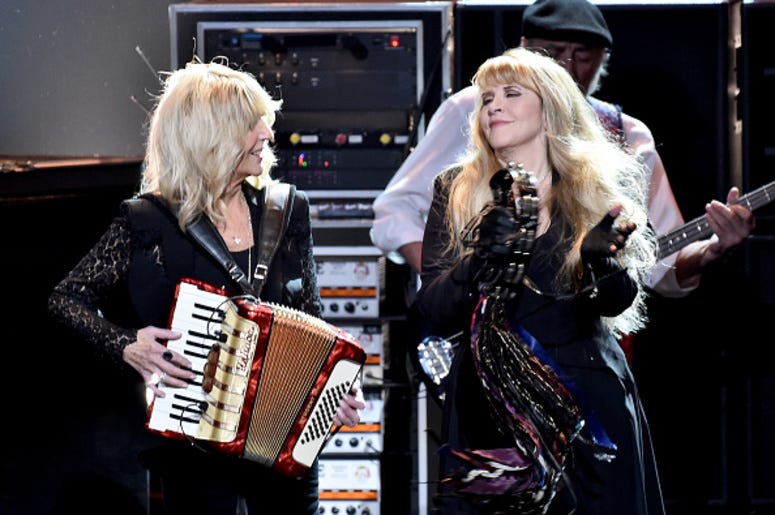 Music fans have been patiently waiting for the return of concerts, but sadly for Fleetwood Mac fans their favorite band may not be returning when live music finally does.

According to Fleetwood Mac’s Christine McVie, it is unlikely Stevie Nicks or John McVie would return if the band went back on the road. McVie admitted even she may now be too old for life on the road as well.

While she wasn’t ready to announce the band’s official retirement, Christine McVie didn’t seem too enthused about getting back on the road when live music returns, according to music-news.com. “That’s an impossible question to even answer. If we do (tour again), it would be without John and without Stevie, I think. I think I'm getting a bit too old for it now - especially having had a year off. I don't know if I could get myself back into it again,” said McVie.

While Stevie Nicks has not said if she plans to tour again in the future, it doesn’t seem likely given McVie’s comments. However, the Fleetwood Mac member did say “Mick (Fleetwood) would do it in a lightning strike.”

Maybe after some time off, the group will be ready to hit the road at least one more time.