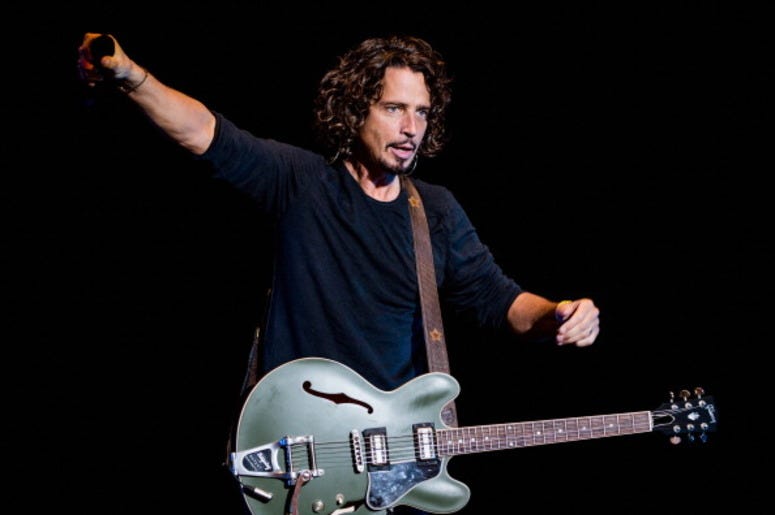 Chris Cornell’s first posthumous album was released earlier this month and it included a number of previously unheard cover songs. Now, a video for one of those tracks has been revealed, as the Cornell family recently released a lyric video for the Soundgarden frontman’s cover of John Lennon’s "Watching The Wheels." The family joined fans in a YouTube chatroom to watch the premiere of the new video.

The lyric video for Chris Cornell’s cover of the John Lennon classic had many fans feeling emotional recently. His wife, Vicky and their kids Toni and Christopher Cornell were able to chat with fans during the online premiere of the new track. Other covers on No One Sings Like You Anymore include songs originally by Prince, Terry Reid, Guns N’ Roses and more.

Many fans were happy to get another taste of the recently released album. The posthumous album was released earlier this month, and fans are already asking for more. Hopefully more great covers will be released in the future.