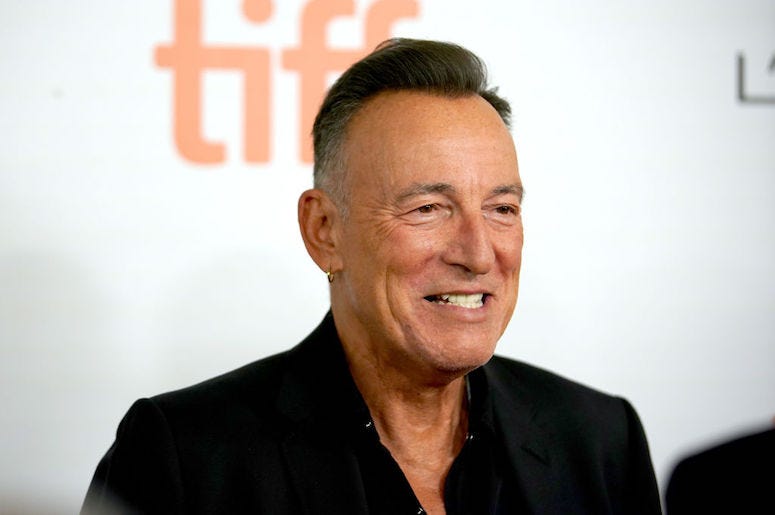 It’s certainly been an eventful few weeks ever since news of Bruce Springsteen’s DWI arrest emerged.

If you aren’t caught up with the story yet here’s a quick refresher. Springsteen was arrested back in November on charges of DWI, reckless driving, and consuming alcohol in a closed area. 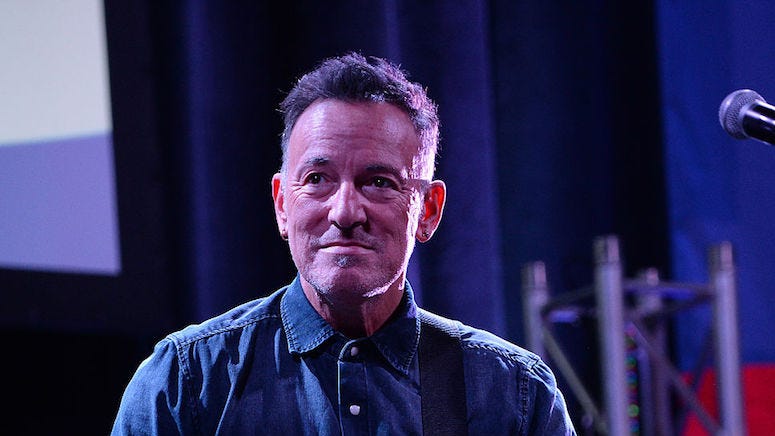 Shortly after news of his arrest became public, a report emerged that The Boss had been riding his motorcycle when he was spotted by fans who asked to take a picture with him. He pulled over and was offered a shot of tequila, which he accepted. His blood-alcohol content was 0.02 at the time of his arrest, well under the New Jersey legal limit of 0.08.

Earlier this week, the U.S. government dismissed charges of DWI and reckless driving during a virtual hearing. Springsteen pleaded guilty to consuming alcohol in a closed area and admitted to having “two small shots of tequila.” He was given a $500 fine. 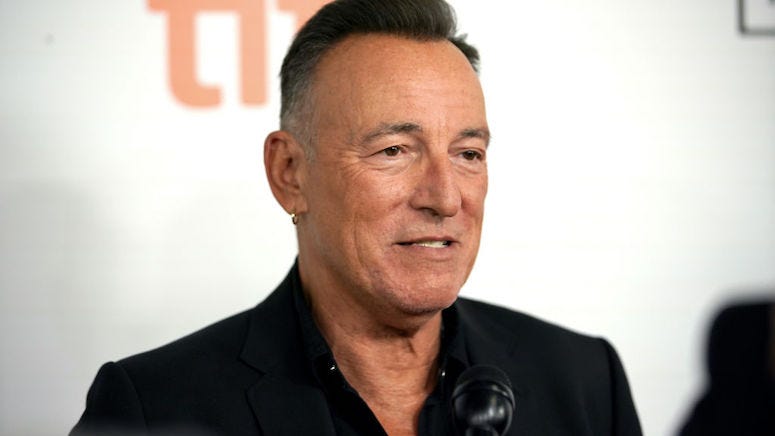 Now that you’re all caught up on the story, we can dig into another topic from the fallout that came after it was first revealed that Springsteen had been arrested on DWI Charges. His Jeep Super Bowl ad.

The Super Bowl ad was listed as one of our favorites from the Big Game this year as Springsteen sent a message of inspiration to all Americans calling for us to “meet in the middle.”

Following the news of his arrest, Jeep pulled the ad from television and online. “It would be inappropriate for us to comment on the details of a matter we have only read about and we cannot substantiate,” Jeep said in a statement at the time. “But it’s also right that we pause our Big Game commercial until the actual facts can be established. Its message of community and unity is as relevant as ever. As is the message that drinking and driving can never be condoned.” 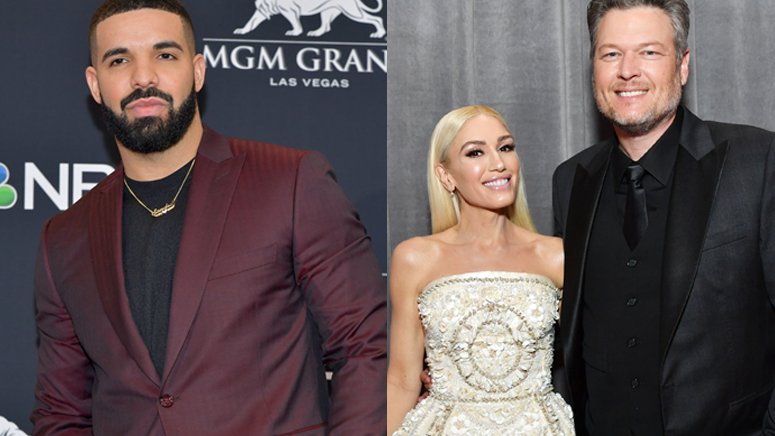 Now that the situation has been cleared up and the case resolved, Jeep has decided to reinstate the Super Bowl ad featuring Springsteen.

“As we stated previously, we paused the commercial until the facts were established,” Jeep said in a statement to Variety. “Now, that the matter has been resolved, we are unpausing the film.”