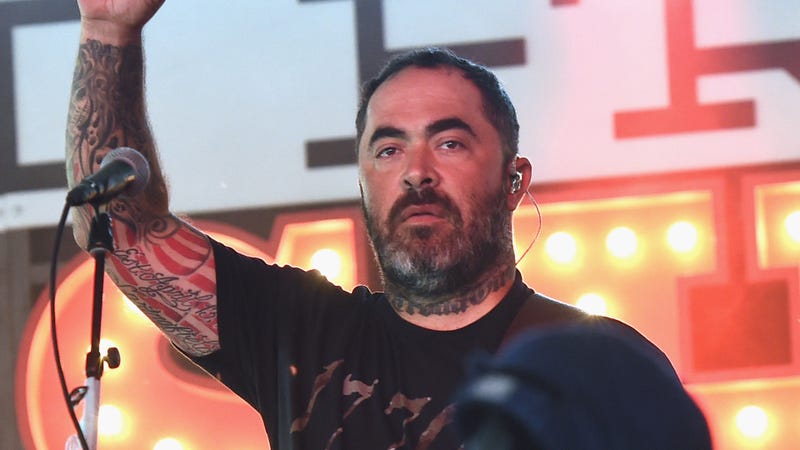 It’s been awhile since Staind’s Aaron Lewis performed on a consistent basis so you’ll have to excuse him if he needs to shake off a little rust.

Lewis played a solo show in Dewey Beach, Delaware and realized in the middle of his set that he was playing the Staind hit “It’s Been Awhile” for the second time in the show.

The song was primarily a singalong as Lewis stood back strumming his guitar letting the audience handle the vocals. He then addressed the crowd when he realized he was playing it for the second time that evening.

“You know what I’m realizing right this second?” Lewis asked. “That I’m drunk enough that I should be playing ‘Outside’ right now, and instead I’m playing a f***ing song I already played tonight. Which means I might be slightly over-served.”

“So should I play the f***ing song that I was supposed to be playing the whole f***ing time?” He continued.

Lewis gave another explanation for why his mind might be a bit foggy. “Because maybe I might have smoked a little bit too much weed tonight,” he told the crowd. “I will say that’s a first. That’s a first right there… I’ll hear about that one tomorrow.” 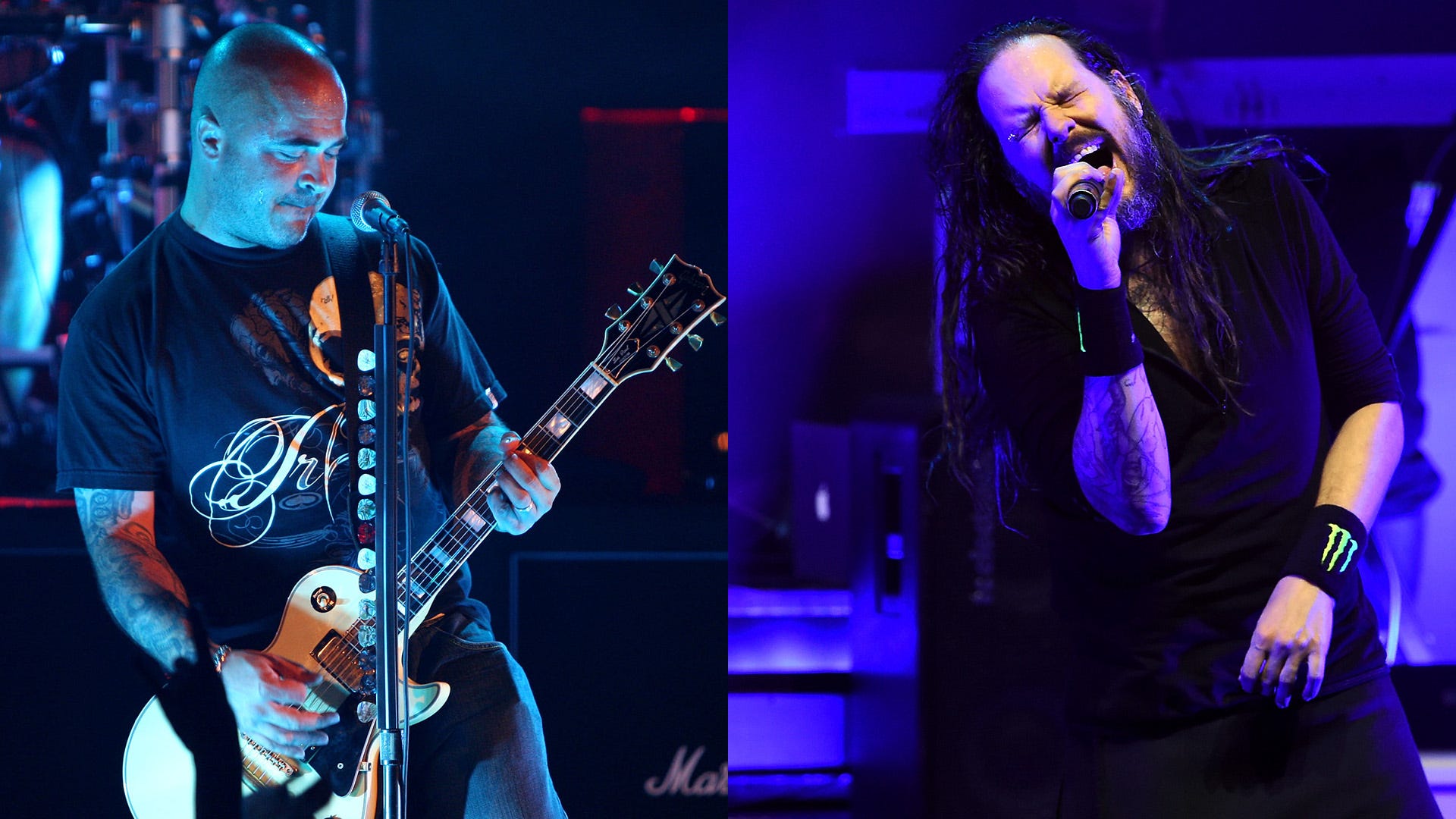 Lewis and his Staind bandmates are gearing up for a massive summer tour alongside Korn.

The tour will kick off on August 5 in West Palm Beach, FL as the two bands will traverse the country for several weeks before wrapping up on September 23 at the Louder Than Life Festival in Louisville, KY. Find a full list of tour dates and get tickets here.