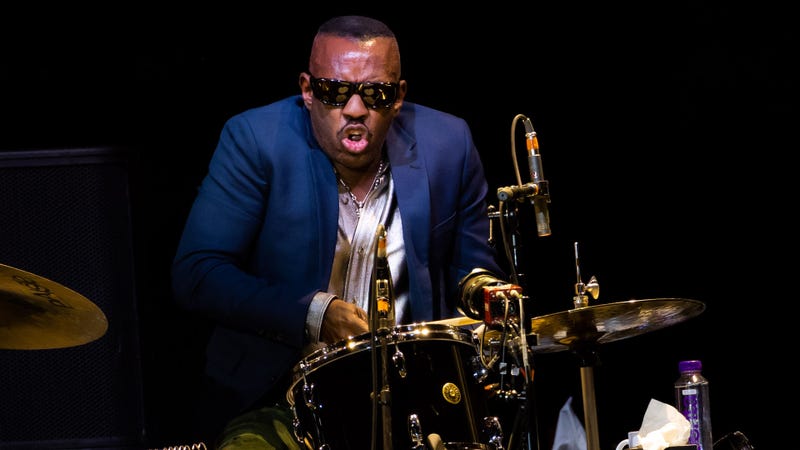 Steve Jordan just wrapped up his first tour with The Rolling Stones as he took up the spot behind the drum kit following the death of Charlie Watts.

Jordan took part in an extensive interview with Rolling Stone as he was “decompressing” from his tour with The Stones. During the interview, Jordan opened up about a touching message he received from Watts’ family before his very first gig with the band.

“One of the doctors on the tour, Dr. Richard Dawood, gave me a personal message from [Charlie’s daughter] Seraphina and [granddaughter] Charlotte,” Jordan said.

“This was right before the show. It said they were sending their support. Not only did I have support from my wife Meegan Voss, but to get the message from the family saying they were behind me and to go and get it … this was basically an hour or less before the show. That meant the world to me at that time. That’s when I felt, ‘OK, let’s go.’” Who is Steve Jordan? Meet the newest member of The Rolling Stones

Before his passing, Watts wrote a note to Stones fans informing them that he had personally selected Jordan to fill in for him on the band’s No Filter tour.

“It is an absolute honor and a privilege to be Charlie’s understudy and I am looking forward to rehearsing with Mick, Keith and Ronnie,” Jordan said at the time.