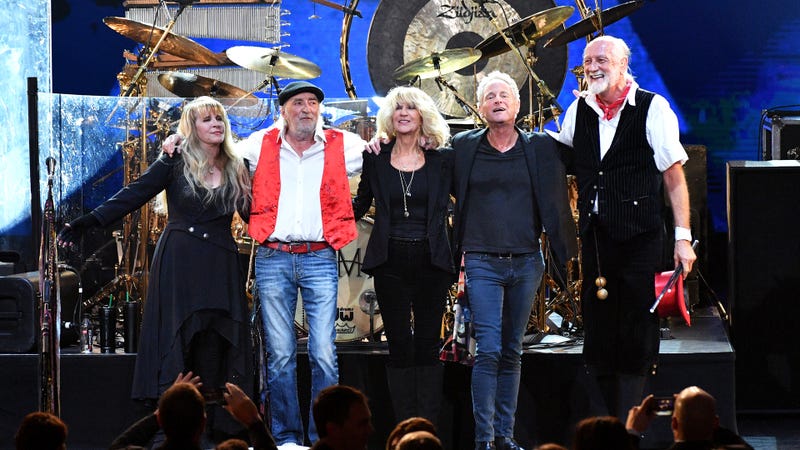 Following the sad news of member Christine McVie’s death last week, it seems Fleetwood Mac’s 1977 album Rumours has had a resurgence, catapulting it to Billboard’s Top 10 Album Sales of 2022 chart.

The beloved, iconic, and acclaimed album that has dipped in and out of the zeitgeist since its initial release in 1977 -- thanks to Harry Styles covers, Glee episodes, the band’s greatest hits collection 50 Years – Don’t Stop, and more -- has now once again made a relevant return.

Rumours has seen a 200% week-on-week uplift to be exact, as fans take comfort in Fleetwood Mac’s folksy melodies, and rightfully so. 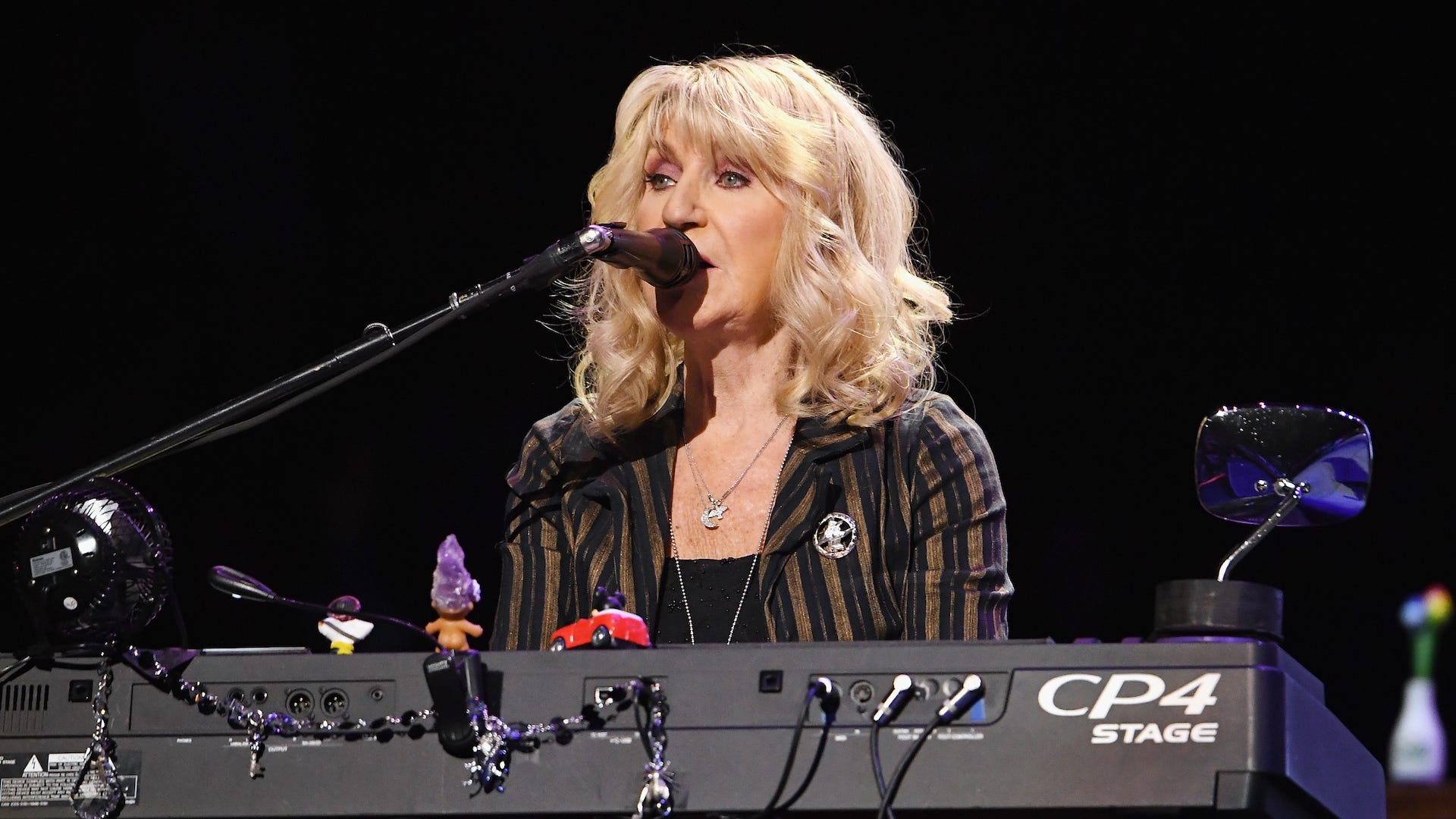 Also among the top 10 is Adele's 30, a double-dose of Taylor Swift for Midnights and Red (Taylor's Version), Harry Styles' Harry's House, and Olivia Rodrigo's SOUR in the top five, while BTS, Beyoncé, Kendrick Lamar, and Billie Eilish help round out the list.