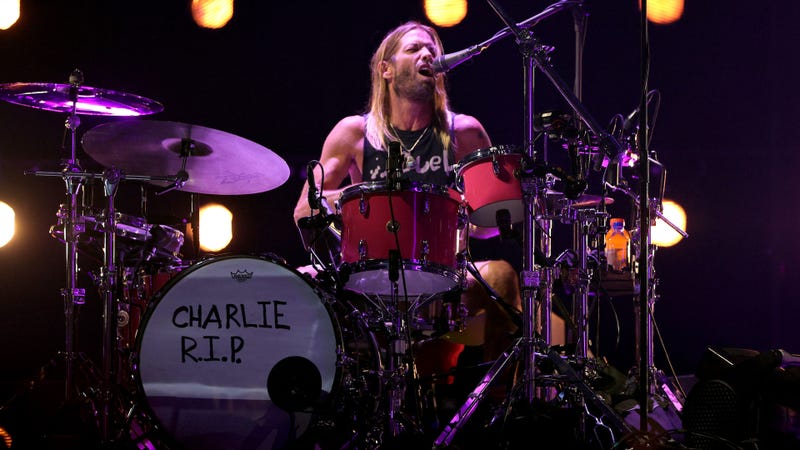 Foo Fighters infused a bit (ok… a lot) of Rock into the VMAs and in doing so paid tribute to one of the greats.

Foo Fighters were honored at the 2021 MTV VMAs as the very first recipients of the MTV Global Icon Award. According to MTV, the award "celebrates an artist/band whose unparalleled career and continued impact and influence has maintained a unique level of global success in music and beyond. The VMAs will honor the global icon who has left an indelible mark on the musical landscape and continues to influence, inspire, and evolve."

As the first winners of the Global Icon Award, Dave Grohl and co. were on hand at the award show and had the opportunity to turn their amps all the way up and bring some Rock to the VMAs.

Foo Fighters took to the stage and performed a medley of songs including “Learn to Fly,” “Shame Shame” off their latest album Medicine at Midnight, and “Everlong.”

Aside from using their performance as an opportunity to showcase what we already knew (that they’re undeniable global icons), the Foos also used it as a chance to pay tribute to one of Rock’s greatest musicians. The late Charlie Watts.

Drummer Taylor Hawkins had a graphic with the message “Charlie R.I.P” on his kick drum as it served as a touching way to honor the late drummer.

While Foo Fighters received four total nominations - Best Cinematography, Best Rock, Best Choreography, Group of the Year - they were ultimately shut out of the winners list for the evening.

You can view the complete list of winners at the 2021 MTV VMAs here.