It’s an album that represented a massive change in sound and saw the band pushed forward and put their sonic potential on full display. 25 years since the release of the record, it still sounds as fresh as the day it arrived.

The album is unconventional in many senses, but it starts with the name of the record. DeLeo gave us the backstory on how STP came up with the name and it’s so simple it’s genius. “It started with these word magnets we had on the refrigerator in the house we were renting to do the record,” DeLeo said.

“My brother Dean [DeLeo] had just put those two words together, ‘Tiny Music.’ It stuck and Scott [Weiland] I think suggested ‘Songs From The Vatican Gift Shop.’” 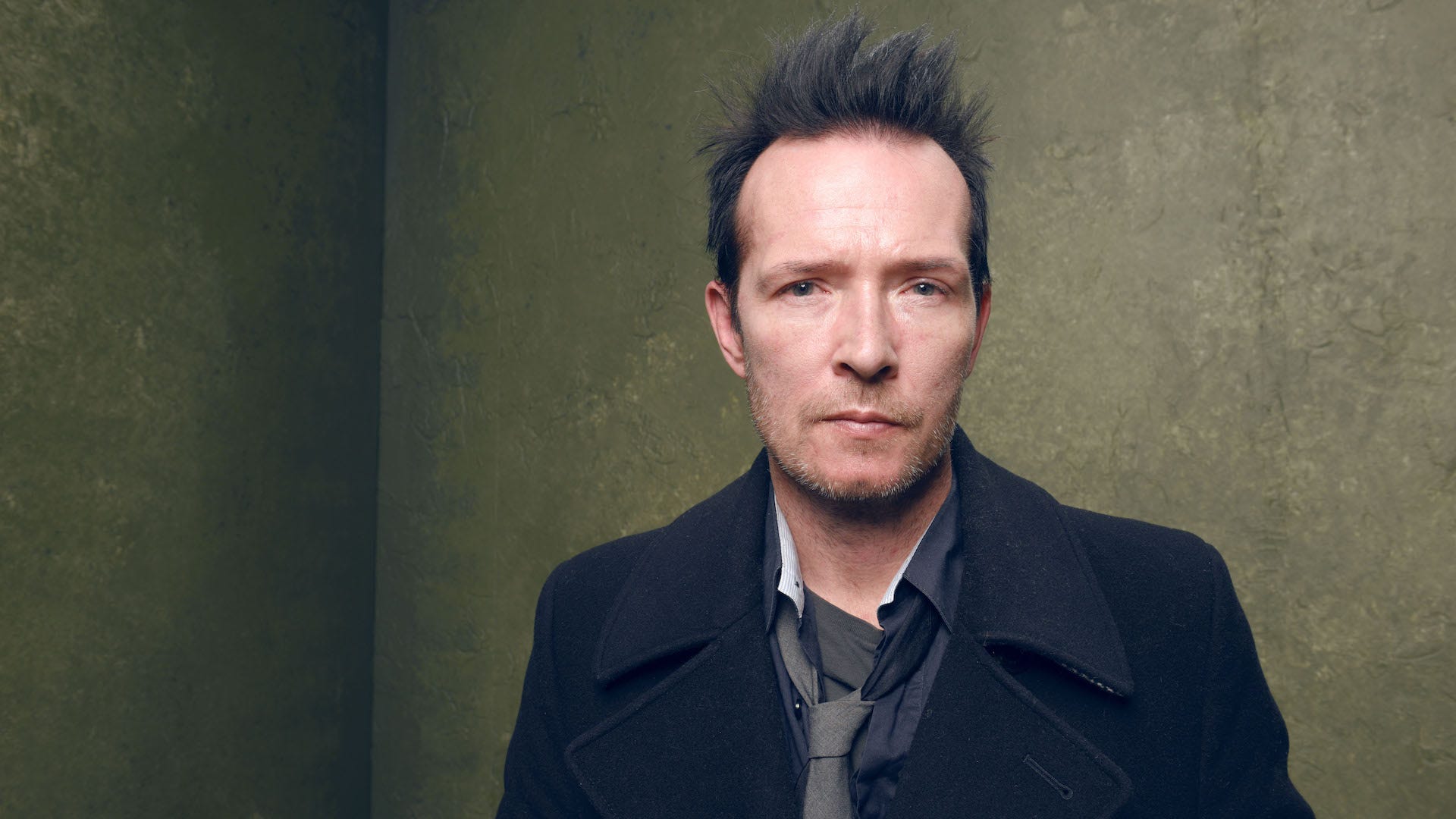 The album not only represented a major shift in sound for the band, but also a new way they approached making a record. This included renting out an entire house to record rather than heading to a studio.

“It was such a whirlwind of stuff,” DeLeo says of the lead up to the album. “I was the one who kind of initiated that we go to a house to keep us all in one place, in one space. I was falling in love with Santa Barbara and the Santa Ynez Valley at the time.”

DeLeo and the band rented a “big, huge mansion on a hundred acres” to record the album. Unlike the making of their previous albums Core and Purple, STP had a space all to themselves allowing them the opportunity to record whenever they pleased.

“We inhabited that place and kind of took it over, brought in all of our equipment," DeLeo said. "I’ve always enjoyed making records and looked up to records that were made in houses. It’s just a cooler vibe to wake up and go down and get into it rather than driving through Los Angeles.”

“It was like a playground for us to set up in,” he added. “We were working stuff out as we went along in the house.”

Stone Temple Pilots will be reissuing Tiny Music… Songs from the Vatican Gift Shop in a variety of formats on July 23. Head to the band's website for more information and to purchase the record.