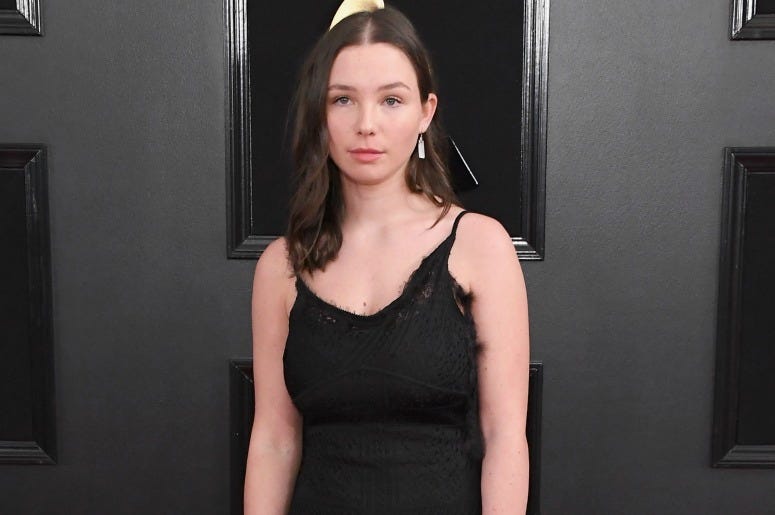 Band manager for Alice In Chains, Susan Silver, presented the daughter of late Soundgarden frontman Chris Cornell, as she sat on a piano bench, soaked in blue light, surrounded by small candles. As Lily began stroking keys and harmonizing the lyrics, a sense of excitement was emitted from the stage.
Look close and you could see Chris’ intensity masked over the singer’s beautiful voice.

The Museum of Pop Culture's one-night-only annual benefit was a free stream to honor Seattle's own Alice In Chains. It featured a performance from the band, plus acclaimed tribute artists who put their own spin on some of the group’s most iconic songs. Those included Billy Corgan, Taylor Hawkins from Foo Fighters, Corey Taylor and Duff McKagan.

Cornell’s career is continuing to blossom on many fronts, including on social media where she hosts a weekly IGTV series Mind Wide Open. She recently spoke with Pearl Jam frontman Eddie Vedder who shared his own experiences, and those of close friends and acquaintances.

Vedder credits The Who's Pete Townshend for getting him back on his feet after feeling as though he could no longer handle the guilt. Townshend, who had been through a similar situation in 1979 told him, "'no, you can handle this.' He empowered me to get my s*** together,” Vedder admits.