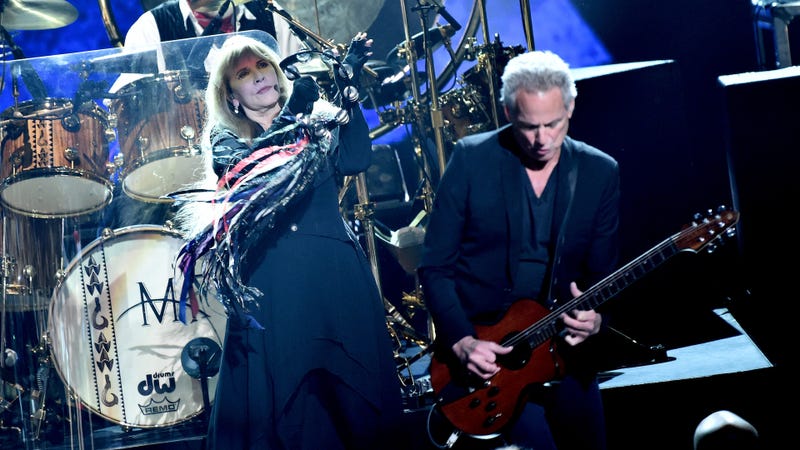 Time may heel all wounds, but sometimes it manages to only make things worse.

That seems to be the case for former Fleetwood Mac bandmates Lindsey Buckingham and Stevie Nicks. The two, who famously dated in the 70s, have been in a war of words recently, and now Buckingham has taken things a step further, claiming he believes Nicks is still in love with him.

Lindsey Buckingham made headlines recently after claiming Stevie Nicks had him fired from Fleetwood Mac back in 2018, saying she gave the band an ultimatum of either him or her. After Nicks publicly refuted those claims, Buckingham is now firing back, saying he believes Nicks still has feelings for him dating back to when they were romantically involved. “There were a number of years where I wasn’t over her. It is possible that she has never been completely over me either,” said Buckingham. 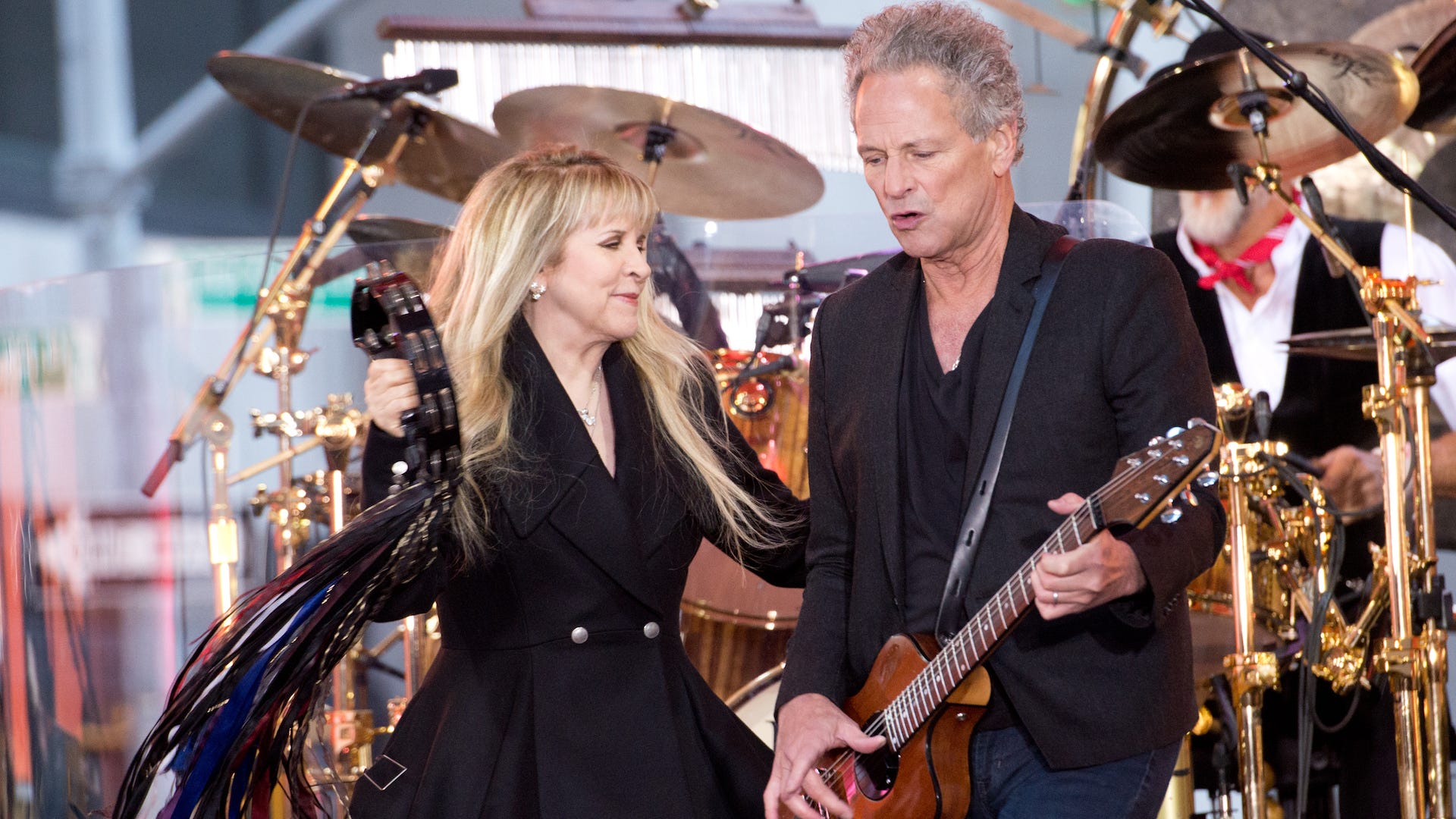 According to Yahoo, Buckingham went on the say they never dealt with the trauma of their breakup decades ago. “We didn’t have time to heal or move on in the traditional sense. I think — and she was the one who moved away from me back then — that we both had to compartmentalize our feelings,” said Buckingham. Now fans will just have to wait and see how Nicks fires back.