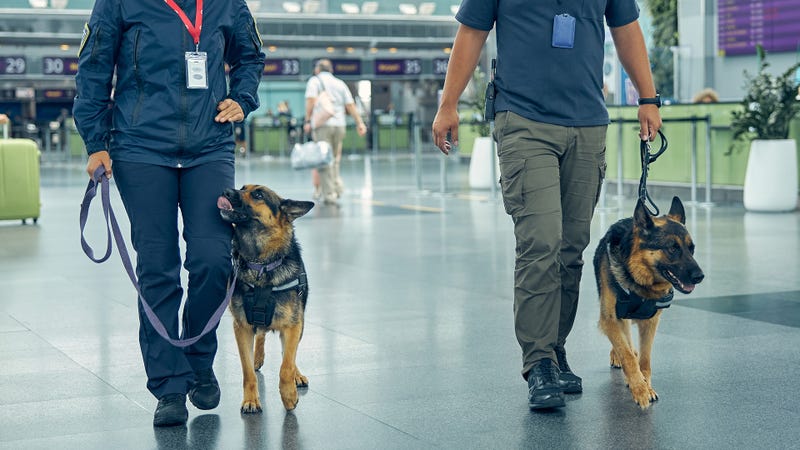 Production and concert venue staff have been adding another layer of COVID prevention to their already stepped up regimes, employing trained service dogs to screen performers, crew, and other workers before being given access to events.

Listen to your favorite music now on Audacy curated for fans, by fans like Hits of the 2000s, and more!

Over the past year, artists like Twenty One Pilots, The Black Keys, Metallica, Tool, and Eric Church have brought some furry friends into the fold, via Ohio-based firm, Bio Detection K9, which uses pups to detect COVID infections at a wide variety of events. After seeing the success The Black Keys had on their 'Let's Rock' Tour with the dogs earlier in the year, Church brought them along for his fall 2021 trek. Metallica followed suit for shows in Florida, Georgia, and their two-night 40th-anniversary concerts in San Francisco.

“So far, knock on wood, the dogs have been knocking it out of the park,” a rep for Q Prime, Metallica and Eric Church’s management company, John Peets, told Rolling Stone. “We haven’t had a dog miss anybody.” Church’s production manager, Malcom Weldon, adds, “Everyone at the loading dock gets sniffed... We’ve had them get a couple of local guys who thought they were negative. Then those guys went and had a PCR test and it came back that they were positive.”

“The new variation is different,” Bio Detection K9 president Jerry Johnson explained, saying also that his 12 dogs now in service will be joined by at least seven more currently in training. "The dogs weren’t nearly as accurate the way we had been searching. We had to change it up.”

While Johnson has also worked with the aforementioned high-profile artists, NASCAR, and the Chicago Marathon in the past, it's obvious his company's services are going to be sought out at a much higher rate now that more and more concerts have been lined up for 2022. 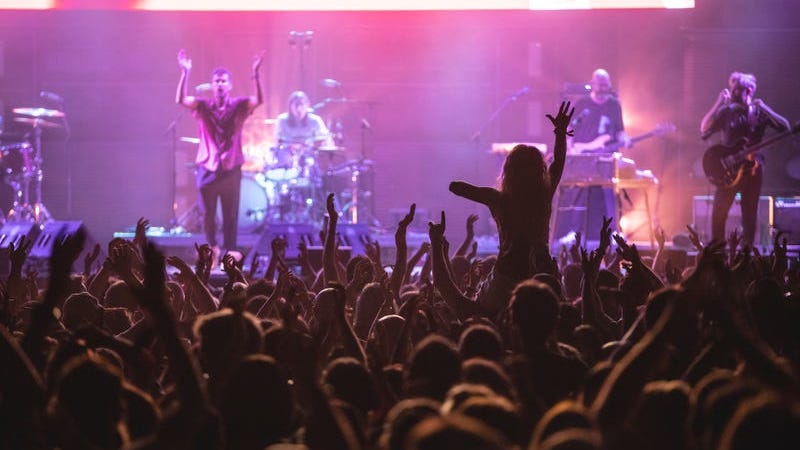 On Tour: See tons of concerts lined up for 2022

Unfortunately, this process is not available for general audiences, but rather smaller groups. "We don't search whole stadiums; that is not what we are there for," Shawn Reed, Bio Detection K9's director of training and operations told SWVA Today. "I don't take a dog and search a crowd of 60,000 people."

Listen to more of your favorite music on Audacy's exclusive stations like Conscious Hip Hop, Let's Get Social, K-Bops, Don't Metal In My Affairs, Collabornation, Audacy New Country, Wake Up and Rock, and ALT Roots -- plus check out our talent-hosted Ed Lover's Timeless Throwbacks and Kevan Kenney's Music Discovery!