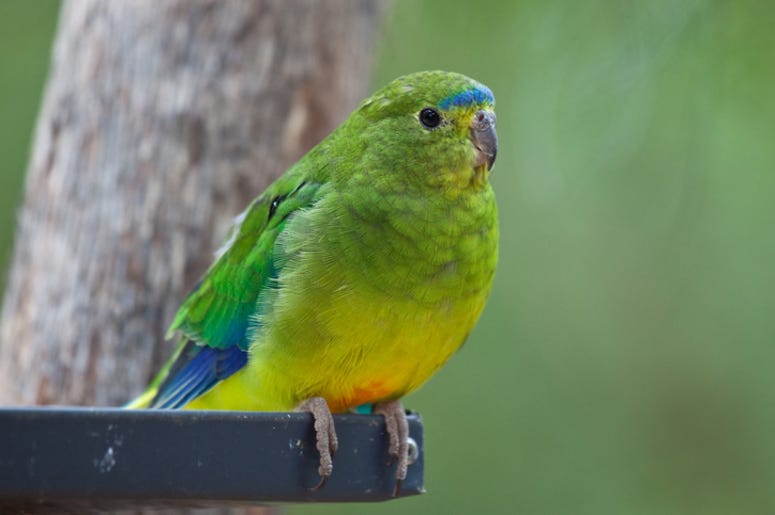 Parrot owners are always quick to show off their pet’s mimicking skills. While some say funny or inappropriate phrases, others make strange noises their owners probably didn’t want them hearing. However, one parrot owner decided to teach his parrot to mimic some of his favorite songs, and has since gone viral.

YouTuber Frank Maglio first started sharing videos of him playing guitar while his green parrot, Tico, sings back in April. The two started with ‘Stairway to Heaven,’ and have since taken on a number of beloved artists. The videos have since gone viral, as Tico has performed songs by Guns N’ Roses, Van Halen, Bon Jovi and more.

Some of the songs they have posted include; Guns N' Roses' ‘Patience,’ Van Halen's ‘Ain't Talkin' Bout Love’ and ‘Unchained,’ Bon Jovi's ‘Wanted Dead or Alive,’ the Rolling Stones' ‘Brown Sugar’ and ‘Gimme Shelter,’ and  the Black Crowes' ‘She Talks to Angels.’ Hopefully as the views continue to grow, more songs are shared.