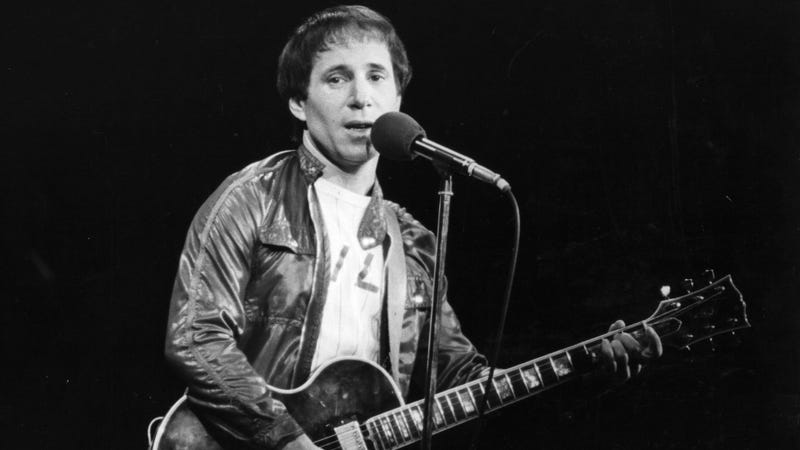 Listen to Paul Simon and more on Favorite Cup

Paul Simon’s self-titled 1972 album came on the heels of Simon & Garfunkel’s breakup. You can argue all day long whether or not Simon had to prove himself on his first solo effort since the breakup, but there’s no arguing that this album helped cement Simon’s legacy as a master songwriter.

It’s been 50 years since Simon shared his second solo album with the world as it’s proven to be just as impactful as the day we first heard it. With the benefit of time, the record also served to lay a foundation for the massively successful albums that were to come later in his career.

The album kicks off with the reggae-tinged “Mother and Child Reunion,” a song that showcased Simon’s love of reggae music and one that was recorded in Kingston, Jamaica. Simon puts his brilliant storytelling on display in the next song, “Duncan,” which paints a vivid, non-erotic, coming of age tale about sex.

Throughout the record, Simon held no qualms about touching on personal matters, which included reference to his rocky marriage with his then-wife Peggy Harper on the songs “Run That Body Down” and “Congratulations.” Simon also penned political pieces on the record as evidenced in the song “Peace Like a River.”

Certainly the most famous song on the record and perhaps in Simon’s entire catalog is “Me and Julio Down by the Schoolyard.” The song oozes in mystery as it tells the tale of two boys who broke the law and were caught by mama.

In a 1972 interview with Rolling Stone, Jon Landau attempted to crack the case by asking Simon what it was that the mama saw. “Something sexual is what I imagine, but when I say something, I never bothered to figure out what it was. Didn’t make any difference to me,” Simon said.

Perhaps that best espouses the songwriting genius of Paul Simon and the music of this album. He writes something that gives the listener a great sense of curiosity, when in reality, it’s just something he finds to be humorous.