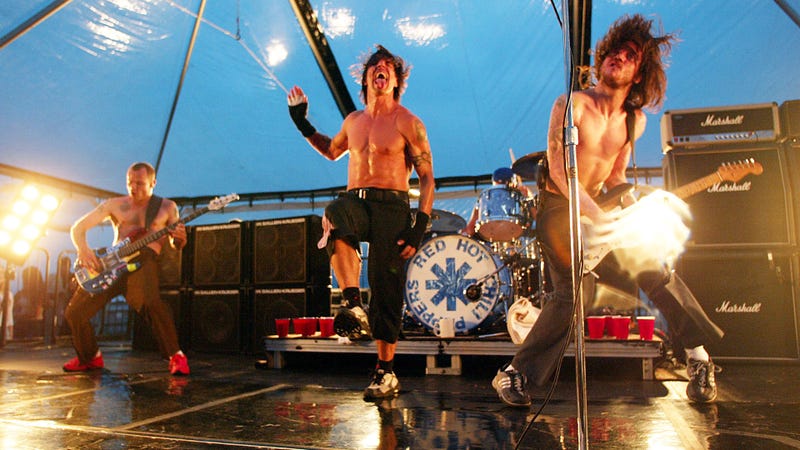 Red Hot Chili Peppers had enjoyed moderate success up until 1991, but were still in search of their breakthrough. Their previous record, Mother’s Milk, had peaked at number 52 on the Billboard 200 and had a few singles gain considerable traction including their cover of Stevie Wonder’s “Higher Ground.”

When they released Blood Sugar Sex Magik on September 24, 1991, they had a global hit on their hands and finally found that elusive breakthrough.

Consistently hailed as one of the great albums of the 90s, Blood Sugar Sex Magik sent the Chili Peppers into a whole new level of popularity.