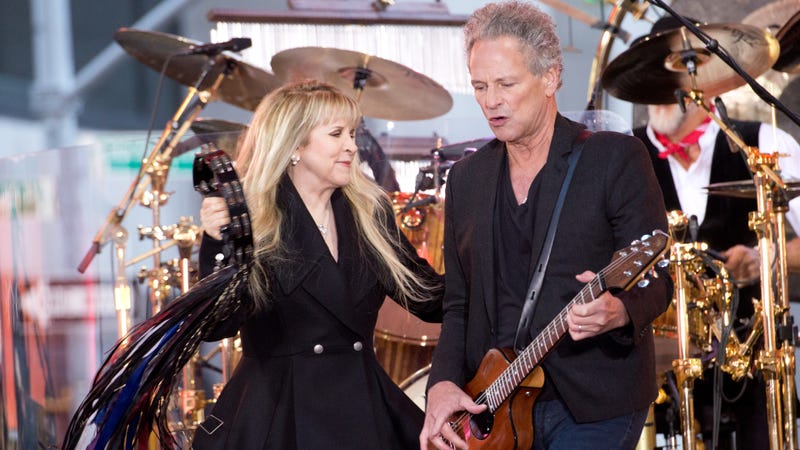 Ah Fleetwood Mac and drama, a tale as old as time.

The latest quarrel involves the 2018 firing of Lindsey Buckingham from Fleetwood Mac as the guitarist took part in a lengthy interview with the Los Angeles Times where he addresses his dismissal.

Prior to his exit from the band, Buckingham claims he asked to delay Fleetwood Mac’s 2018 tour in order to promote his solo album. Buckingham made a similar request in 2006 and was given two years to tour behind two solo records. For this album, he wanted three months to promote it. 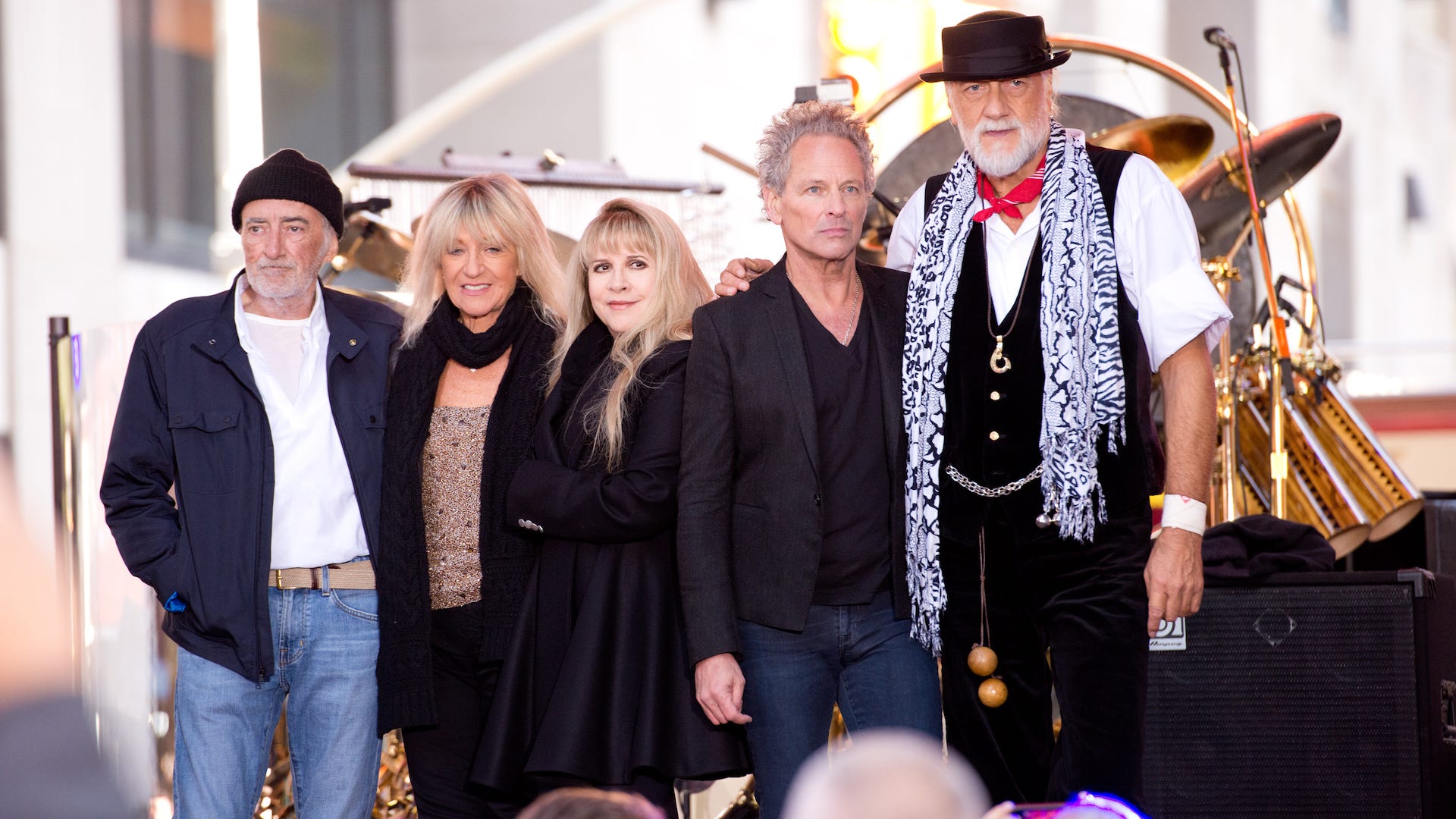 Buckingham intimates that most of the band were on board with the idea, but Stevie Nicks was the lone holdout refusing to agree. Buckingham went on to claim that Nicks gave the rest of the band an ultimatum. Either he goes or she does.

“It would be like a scenario where Mick Jagger says, ‘Either Keith [Richards] goes or I go,’” he says. “No, neither one of you can go. But I guess the singer has to stay. The figurehead has to stay.”

Buckingham continues: “I think she saw the possibility of remaking the band more in the Stevie Nicks vein. More mellow and kind of down, giving her more chances to do the kind of talking she does onstage.”