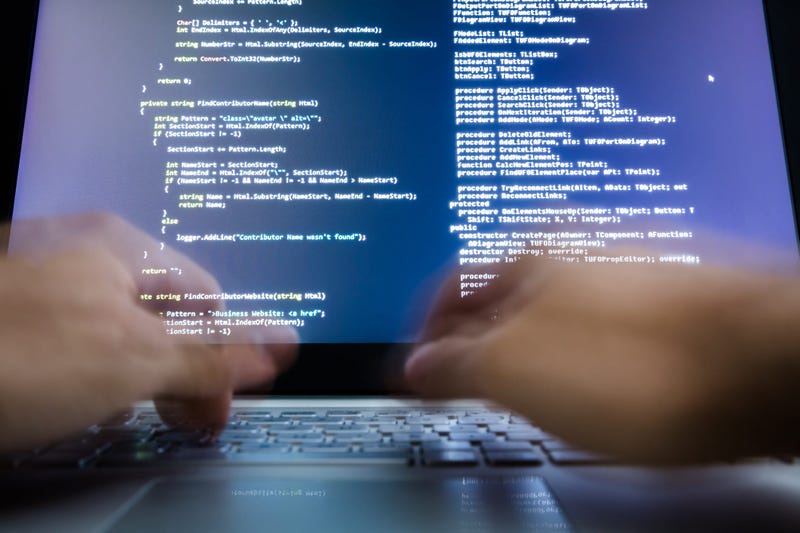 Personal and medical information for thousands of combat-injured veterans was vulnerable in a security breach at a Florida-based social media advertising company that specializes in gathering data for lawyers who concentrate on medical malpractice.

The database breach, which was discovered by security researchers from vpnMentor, was reported by ZDNet, a tech news organization.

The database belongs to X Social Media, a social media ad company that specializes in Facebook and Instagram media buys.  The company's clients are primarily the legal industry who specialize in medical malpractice or injury-related lawsuits. One example on their website includes landing pages to collect information on the 3M combat earplugs, which is involved in a class action lawsuit.

The information in the database was gathered from Facebook and Instagram ads which then redirected veterans and others to other websites, where they filled out forms to determine their eligibility for legal assistance.  The information gathered included personal medical histories, including sensitive information about combat injuries suffered by military veterans.

The information was vulnerable to breach because, according to vpnMentor, it was not password-protected, allowing anyone to access it and download it.

VpnMentor says they discovered the breach on June 2, notified X Social Media on June 5 and then again on June 11 when they didn't respond.  The database was secured on June 11.  It is unclear how long the information was vulnerable to breach before vpnMentor discovered the problem.

The data, which was gathered from people who clicked on Facebook ads, included names, addresses, phone numbers, and medical histories for over 150,000 people.

"The injuries described in the database vary from combat injuries suffered by American veterans to injuries caused by medical devices, pesticide use, medication side-effects, and defective baby products," according to vpnMentor.