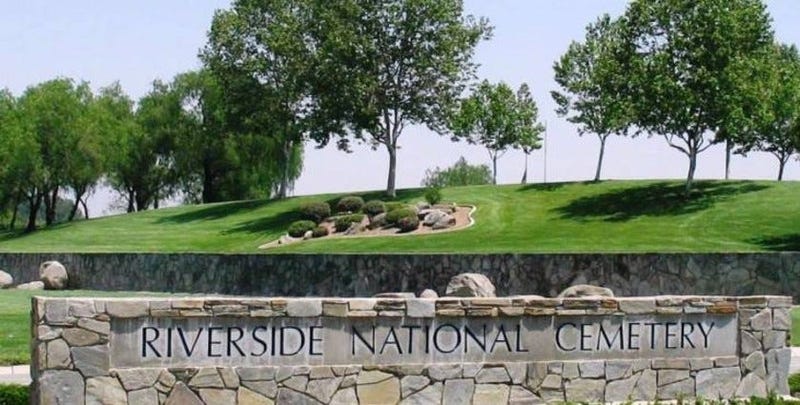 The Department of Veterans Affairs broke ground Friday on the first American Indian Veterans Memorial at a national veterans cemetery.

“Today is California Native American Day and there is no better way to honor American Indian veterans than with this groundbreaking ceremony,” said VA Secretary Robert Wilkie in a release. “More Native Americans per capita serve our country than any other demographic. This memorial will honor their sacrifice and service in the United States military.”

Riverside National Cemetery is the busiest cemetery managed by the VA’s National Cemetery Administration, according to the release. It was established in 1976 through the transfer of 740 acres from March Air Force Base. The cemetery was dedicated and opened for burials Nov. 11, 1978.

Former POW and veterans support memorial to be built in Florida