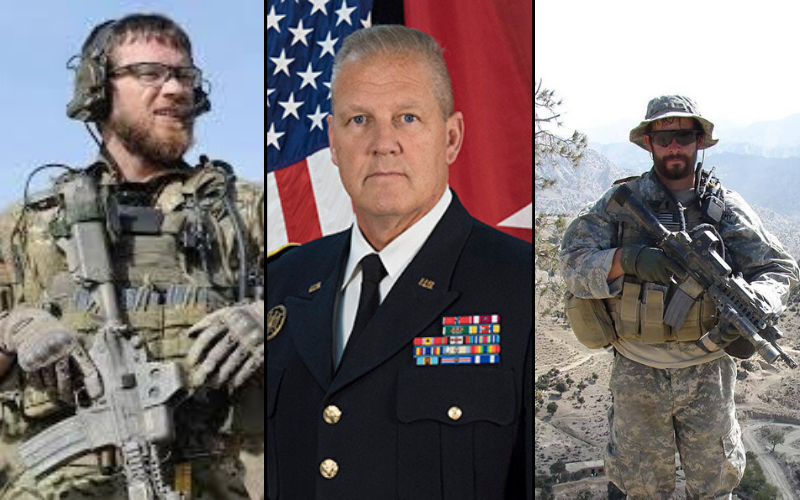 In memory of veterans who died because of toxic exposure during their military service, a major veteran-owned company is backing key, potentially life-saving research.

Veteran-owned Black Rifle Coffee Company provided a $15,000 grant to the Hunter Seven Foundation, making possible a new round of medical research exploring the effects of toxic exposure in Afghanistan.

Military toxic exposures have received increasing attention in recent years, from massive burn pits full of military trash to toxic chemicals on military bases at home and abroad, like the oozing black goo at K2 and other hazards, veteran advocates and experts have appealed to Capitol Hill lawmakers and the White House to make addressing the exposures and caring for the veterans a priority, even enlisting celebrities like Jon Stewart, and businesses like Black Rifle Coffee, to champion the cause.

The Hunter Seven Foundation is made up of medical professionals, scientists and veterans and aims to use the grant to complete a study on Operation Enduring Freedom veterans and continue developing civilian screening software to assess veteran health concerns.

The foundation is named for the call sign of a soldier who died after being exposed to toxic burn pits in Iraq, Sgt. Maj. Rob Bowman. On Tuesday, Bowman's widow Coleen told Connecting Vets she was thankful to see his legacy continue.

"It's amazing to see how far Hunter Seven has come," she said. "The work they do for our veterans alive and fighting this is incredible. To see it come to fruition the way it has... I'm just so thankful for that. It's another piece of his legacy now."

The partnership with Black Rifle Coffee is a perfect fit, she said.

"Rob drank coffee 24/7," she said, laughing. "Black and thick -- he was kind of known for it. So he would have loved this and been so humbled by the work done in his honor."

Now Hunter Seven has turned its attention to toxic exposures in Afghanistan, looking to honor more veterans who have died because of illnesses linked to their exposures, including:

"Nothing like this has ever been done before," said Chelsey Poisson, National Guard medic, ER nurse and toxic exposure researcher at Hunter Seven.

Veterans exposed to burn pits and other toxicants in Iraq and Afghanistan have reported respiratory issues, cancers, fertility issues and even birth defects, though VA maintains that it has no evidence linking burn pits to long-term health issues. But registries to track military exposures are voluntary and troops and vets must opt-in.

So far more than 204,000 veterans and troops have signed on to VA's burn pit and airborne hazard registry, though VA estimates as many as 3.5 million may have been exposed.

The goal is to learn more about the exposures service members face, what the effects of those exposures are on troops' health throughout their lives and find ways to help healthcare providers treat those veterans effectively, Poisson said.

"Instead of blaming the DoD or VA we want to expand the idea that if these men had proper screening in healthcare settings if their providers were made aware of exposures and understood the risk that their cancers could have been identified and prevented or at least slowed down," she said.

"So by us doing the research of Iraq War veterans, and now thanks to BRCC, the Afghanistan research, we'll be able to identify key causes/locations/bases/MOS' and other concerning time frames, etc. and we'll be able to formulate proper training and education for providers with these specific cohorts as well as continue to create our software screening tool to allow healthcare providers to use evidence-based practice and research to provide care to this cohort."

Evan Hafer, founder and CEO of Black Rifle Coffee, is a former Green Beret and CIA contractor who started roasting coffee before ever joining the Army. During tours in Iraq and Afghanistan, he brought his own grinder and French press, testing blends on friends and comrades -- and that's where BRCC was born.

Now, BRCC works to hire veterans, donates coffee to deployed troops and donates thousands annually to causes benefiting veterans and service members, the company says. In May, BRCC decided to use coffee sales to donate to COVID-19 response and organizations like Hunter Seven.

"The founders of Black Rifle Coffee Company have more than 50 years of combined military service experience, and what makes us who we are as a company is our commitment to the veteran community, a community we're proud to call our own," Hafer said. "For us, that means serving coffee and culture to people who love America. It also means giving back to organizations like Hunter Seven that are supporting service members and their families. Through their groundbreaking research and advocacy work, Hunter Seven is bringing awareness to the invisible costs of war, including toxic exposure. Because of their efforts, veterans are getting the support and care that they need to address and overcome service-related health issues. We couldn't be more proud to be part of that."

On July 21, Hunter Seven and Black Rifle Coffee are holding a live discussion and Q&A on Facebook and YouTube from the Black Rifle studio in Salt Lake City, hosted by Jason Piccolo at 7 p.m. EST.

For more on Hunter Seven: hunterseven.org. 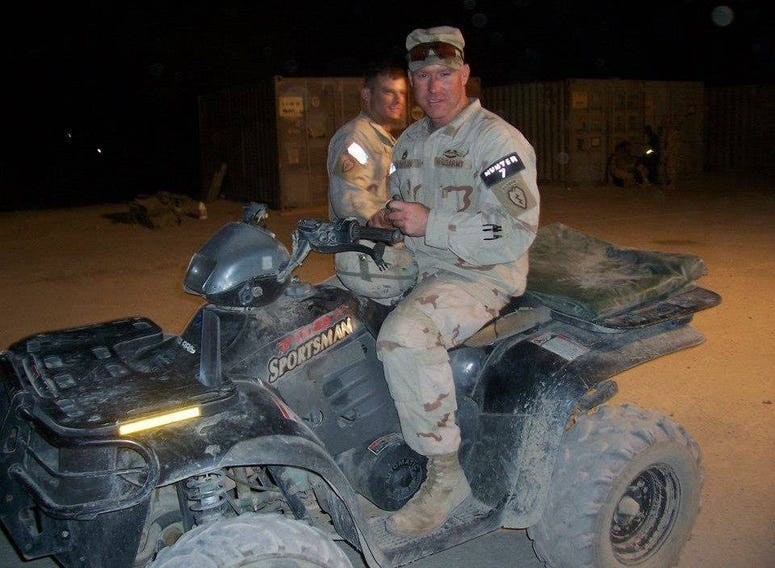 For information on how to add yourself to VA's burn pit and airborne hazard registry, click here.
Need help with toxic exposure? Click here for a list of resources and information on VA and Defense Department registries.
Read the Connecting Vets Toxic Inferno series: