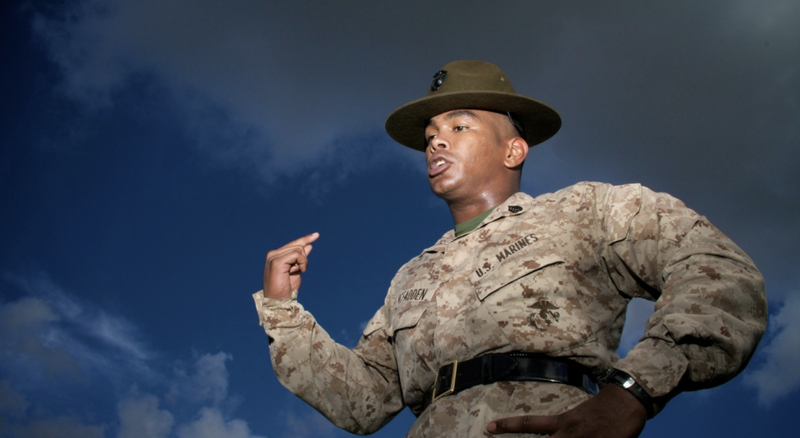 Marine Corps boot camp is facing challenging times during the COVID-19 pandemic but is adapting to face them head-on.

Almost four dozen recruits in San Diego have tested positive for the virus and have been quarantined for two weeks, according to the Marine Corps.

The increase in COVID-19 positive recruits is related to the Marine Corps conducting more testing for the virus.

“This increase in testing is possible because of the overwhelming Naval Medical support to recruit training and an increased testing capability, which we have implemented to ensure recruits are healthy before they being their training,” Capt. Martin Harris wrote in a statement to the Marine Corps Times.

While the Marine Corps training depot in San Diego never closed, the one at Parris Island in South Carolina briefly did back in early April. Marine Corps Recruit Depot Parris Island closed its doors to new recruits after the installation reported 20 cases of COVID-19 — two of which were among recruits who had passed all health screenings according to spokesman Capt. Bryan McDonnell.

As a new safety protocol, the Marines are isolating new recruits for a full 14 days prior to the start of boot camp. The mandatory quarantine is to test and monitor recruits for the coronavirus so that issues don't crop up in the middle of training.

"In order to ensure our current and future effectiveness, we must protect the well being and safety of our most precious resource: our people," Sgt. Maj. of the Marine Corps Troy Black added.