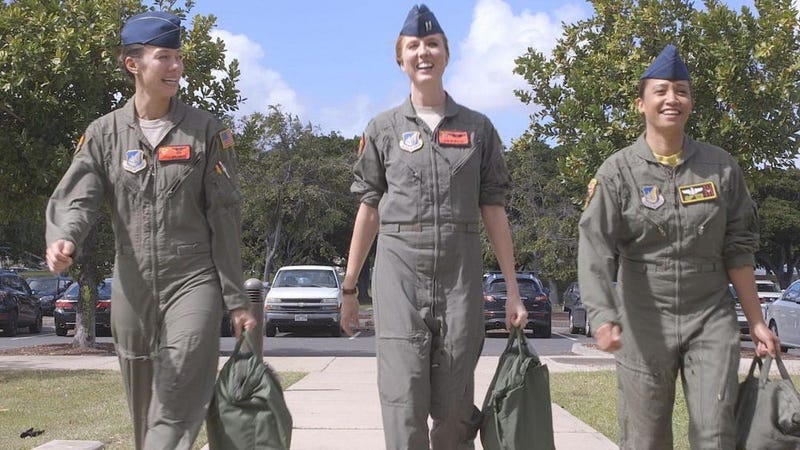 What could be the most significant legislation for women veterans so far this Congress now heads to the Senate floor for a vote after passing a key committee on Wednesday and a House vote late last year.

The Deborah Sampson Act is an omnibus bill intended to remove barriers and improve women veterans’ care and is in major part the effort of the House Women Veterans Task Force.

Leaders of the top veteran service organizations told Congress in February that addressing women veterans' care was among their top priorities, and many urged quick passage of the Deborah Sampson Act.

The bill is named for Deborah Sampson, a woman who, in 1782, as the fires of the Revolutionary War raged, sewed herself a uniform, disguised herself as a man and snuck into the Continental Army. She was wounded at least twice over the course of her 17-month service and carried a piece of musket fire inside her until she died. She was eventually honorably discharged when a doctor finally discovered the truth, and became the first woman to earn a full military pension, though she had to fight for it and would not live to see it.

Also approved by the committee on Wednesday and heading to the Senate floor are: