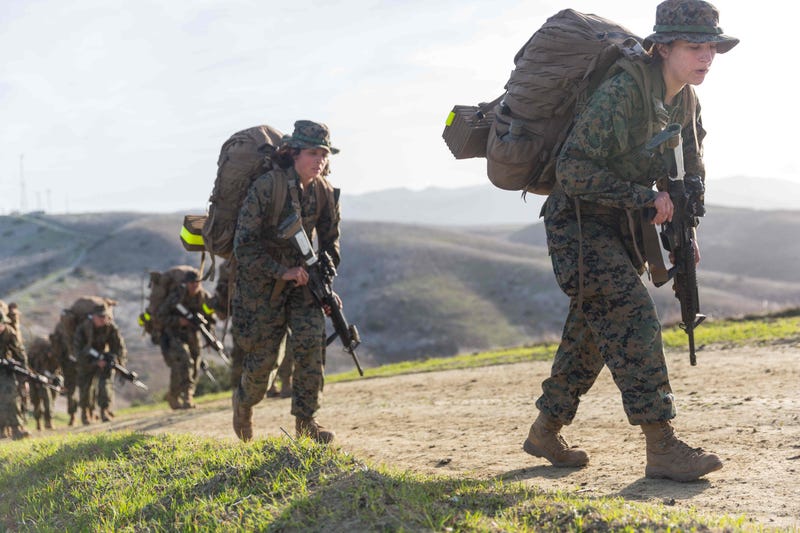 U.S. District Judge Gray Miller of Texas ruled Friday that — as women are now eligible for all the same roles as men — an all-male draft is unconstitutional.

In the past, a male-only draft has been upheld on the grounds that females were ineligible for combat roles. In 2015, however, the Pentagon opened all roles in the military to females.

The National Coalition for Men, the men's rights group that introduced the case, argued that the all-male status of the draft system needs to be changed accordingly — and the courts agreed. However, the ruling came as a declaratory judgment and not an injunction — so the court didn't offer up solutions on how to change the system.

"To some extent it is symbolic, but it does have some real-world impact," Marc Angelucci, the lawyer representing the men, explained of the declaratory judgment. "Either they need to get rid of the draft registration, or they need to require women to do the same thing that men do."

The U.S. military has been an all-volunteer force since 1973, but the Selective Service System was reactivated in 1980 as a contingency. An 11-member service panel has been working since 2015 to determine whether the draft should be open to women or discontinued altogether. The panel's final report is due to be submitted in March 2020.