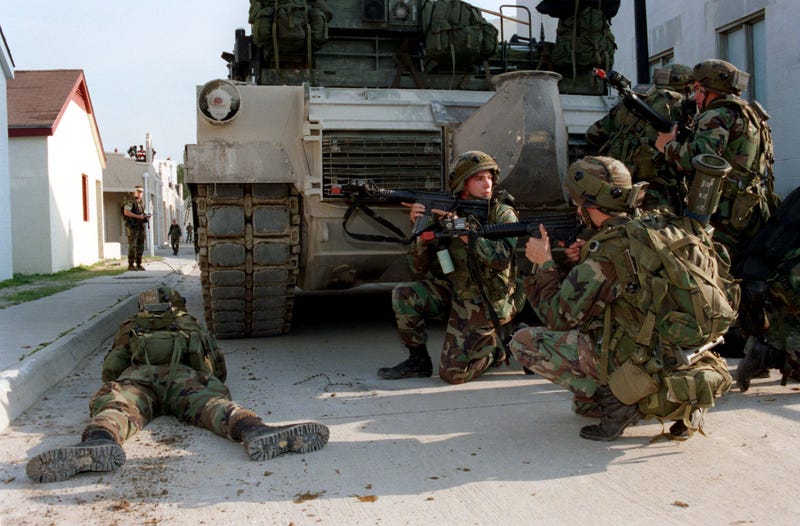 It started as Operation Desert Shield, then became Operation Desert Storm.  In the end, most people called it The Gulf War, the 1991 conflict which forced Iraq from Kuwait. But whatever you call it, this Jan. 17 marks the 28th anniversary of the conflict whose effects are still being felt in the Middle East.  The war started on Jan. 17 with air and naval bombardments that lasted another five weeks.  The ground campaign began on Feb. 24, 1991, which was so decisive, it ended after 100 hours, thus the nickname "The 100 Hour War."

Here are 5 facts about Operation Desert Storm which traced its origins to the Aug. 2, 1990 invasion of Kuwait by Iraqi strongman Saddam Hussein:

Hussein had a big army: The Iraqi armed forces numbered one million men in 1991, making it the fifth largest fighting force in the world at that time. 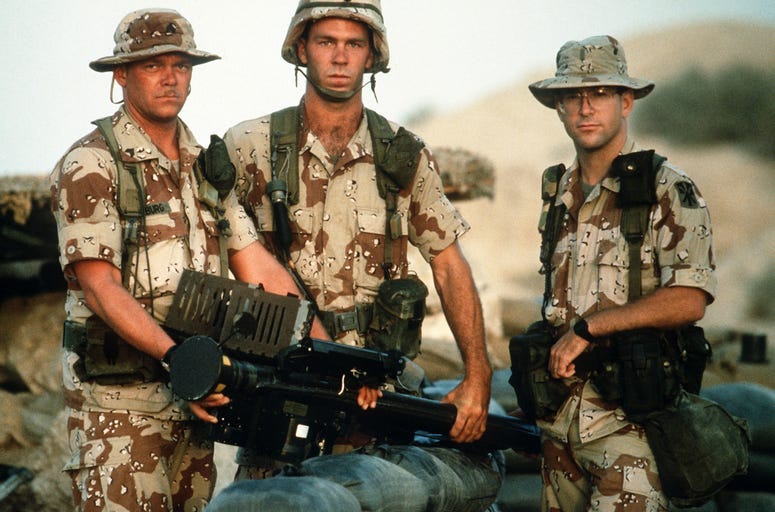 Coalition forces faked out Saddam: False bases were constructed and the technology of the day was used to create the illusion that messages were being passed between them, confusing and confounding the Iraqis. 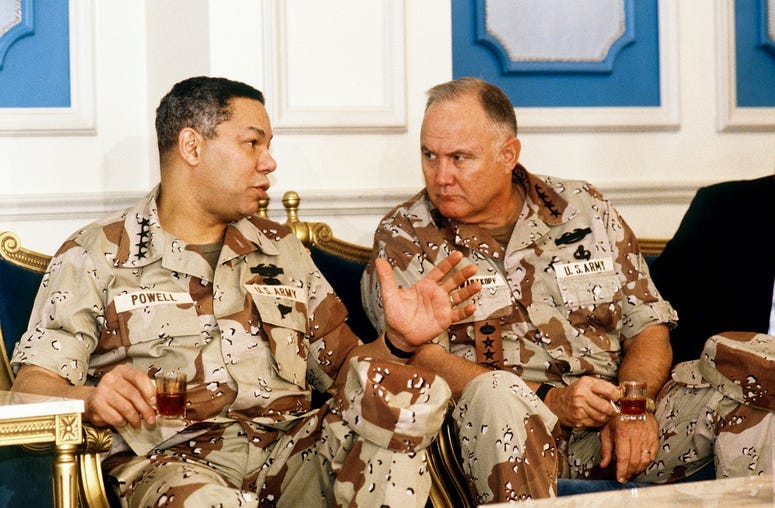 Unleash the fly boys: The air war by coalition forces worked. Three thousand airplanes launched more than 100,000 sorties and dropped more than 88,500 tons of bombs during the war. 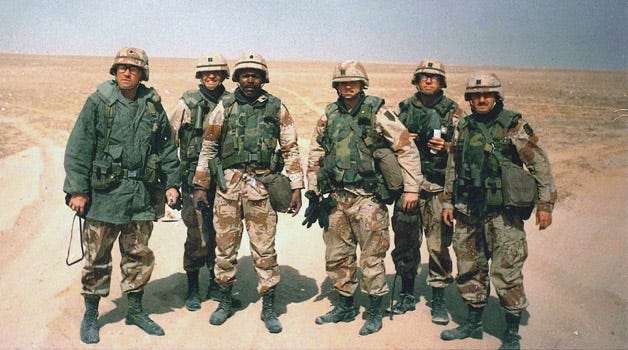 It cost how much to fight? According to DoD estimates, the war cost $61 billion to fight.