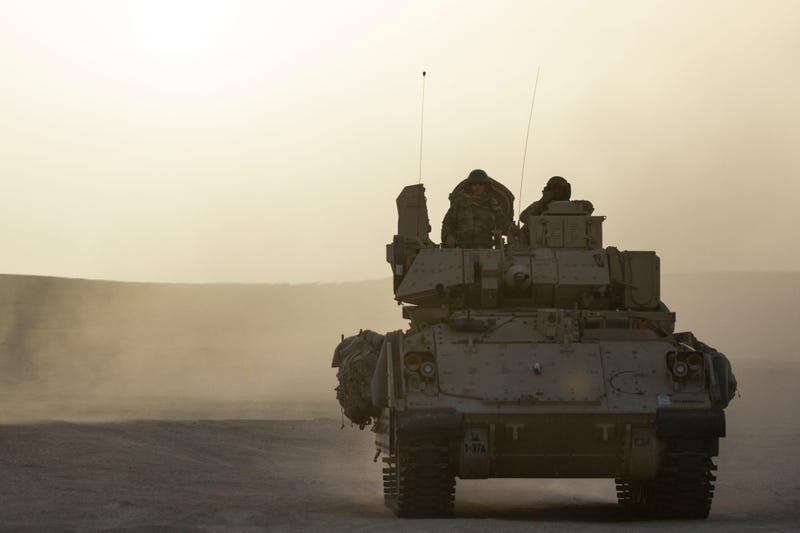 The eight Marines and one sailor killed at the end of July in an amphibious assault vehicle training accident are just the most recent of a long list of service members killed during training exercises. Rep. Vern Buchanan, R-Fl., is again calling on Congress to investigate these incidents.

Buchanan has been advocating for a reform of the military's training safety measures since one of his constituents, Spc. Nicholas Panipinto, was killed in a M2A3 Bradley Fighting Vehicle accident at Camp Humphreys in South Korea.

Buchanan wrote a letter to Secretary of Defense Mark Esper in June after he met Panipinto's mother. The letter called for reform after the “heartbreaking” and "preventable" death. Buchanan also introduced an amendment to the 2021 defense authorization bill that would require the Pentagon to review MedEvac capabilities at all its installations. A lack of appropriate MedEvac resources contributed to Panipinto's death.

Review of MedEvac capabilities included in NDAA after soldier's death

Now, Buchanan has called on the House Armed Services Committee to hold a public hearing on military training accidents.

"The loss of a single American soldier is tragic and the continued loss of service members in preventable training accidents is completely unacceptable," Buchanan wrote in his letter to the chairman and ranking member of the HASC.

The most recent deaths at Camp Pendleton and Panipinto's are far from the first. Buchanan cited a Congressional Research Service report that analyzed service member deaths from 2006 to 2018. During that time period, 32% of active-duty military deaths were the result of training accidents. During that same time period, only 16% of service members were killed in action. In 2017 alone, nearly four times as many service members died in training accidents than were killed in action.

"The highest tribute that can be paid to the soldiers lost in training accidents is to enact reforms that ensure that these mistakes never happen again," Buchanan's letter closes. "We cannot afford to wait any longer and risk the health and safety of our men and women in uniform. I thank you for your attention to this critically important matter."

Reach @ECBHowe on Twitter.
Want to get more connected to the stories and resources Connecting Vets has to offer? Click here to sign up for our weekly newsletter.