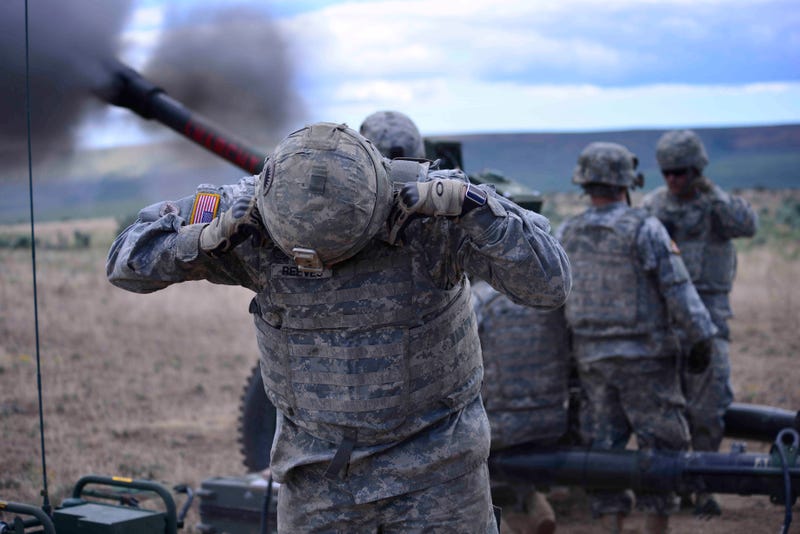 Were you or a family member diagnosed with partial or total hearing loss, or suffer from tinnitus caused during service in the U.S. military between 2003 and 2015 due to faulty ear plugs? You may be eligible to join a class action lawsuit suing 3M for producing and distributing faulty earplugs to the Defense Logistics Agency.

3M, a Minnesota-based company that provides ear protection for service members has agreed to pay a $9.1 million settlement for allegedly providing faulty ear plugs to the Defense Logistics Agency.

Members of the military commonly use the manufacturing company’s dual-ended Combat Arms Earplugs, version 2. A whistle blower alleges that 3M and its precursor company, Aero Technologies, Inc. knowingly sold earplugs that were too short for user’s ears. As a result, the earplugs could gradually loosen, rendering them infective for certain service members.

"Properly made safety equipment, for use by our soldiers, is vital to our military's readiness. Our agents will respond robustly to protect the safety of our military,” said Frank Robey, director of the U.S. Army Criminal Investigation Command's Major Procurement Fraud Unit, in a press release.