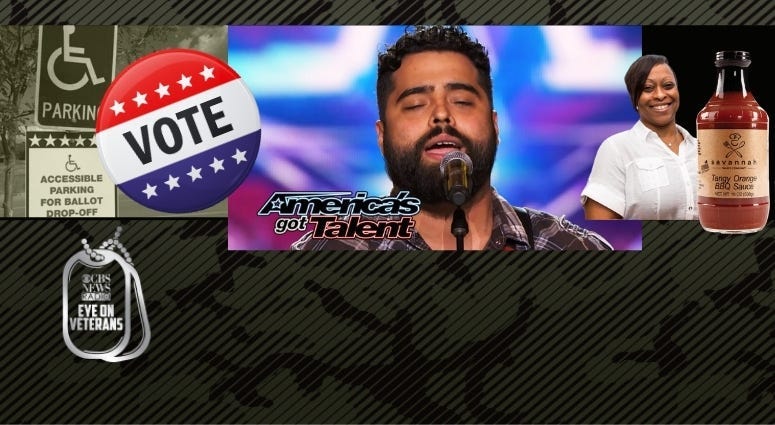 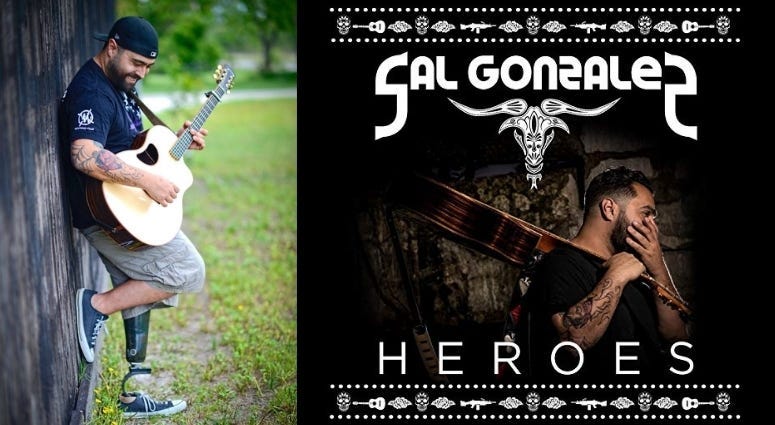 Halloween may be all about scary ghost stories, but for Marine Corps veteran Sal Gonzalez, it’s also the anniversary of his nightmare -- the day he almost died in Ramadi, Iraq. During our interview, he shared his incredible journey from the battlefield to national television. 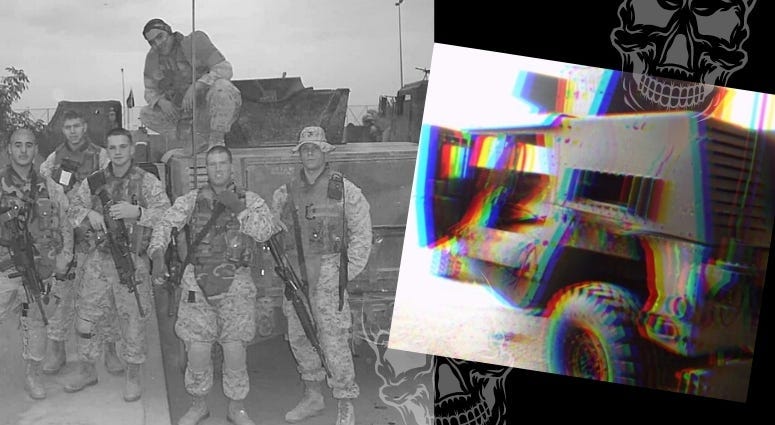 Above: Sal Gonzalez and his fellow Marines ready to take care of business in Iraq. The vehicle he was in when his life changed forever.

Gonzalez would eventually become a Wounded Warrior Project ambassador, which would lead him to NBC's "America’s Got Talent," which in turn launched his career in country music. Since his time on the show Gonzalez has appeared on other shows including, "Nashville" and the "Kelly Clarkson Show." 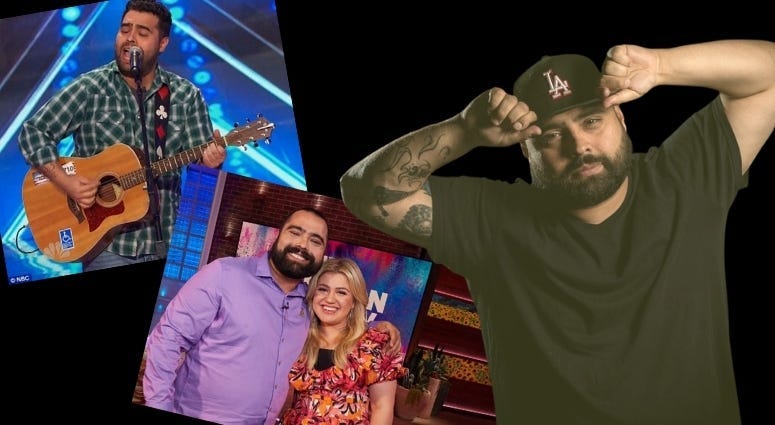 His recent album "Heroes" has some incredible songs inspired by his fellow veterans, including some lyrical nods to the fighting in Ramadi in the heavy alt-country rock song "Shadow of Death."

To support Wounded Warrior Project and their mission go to DonateToWarriors.org 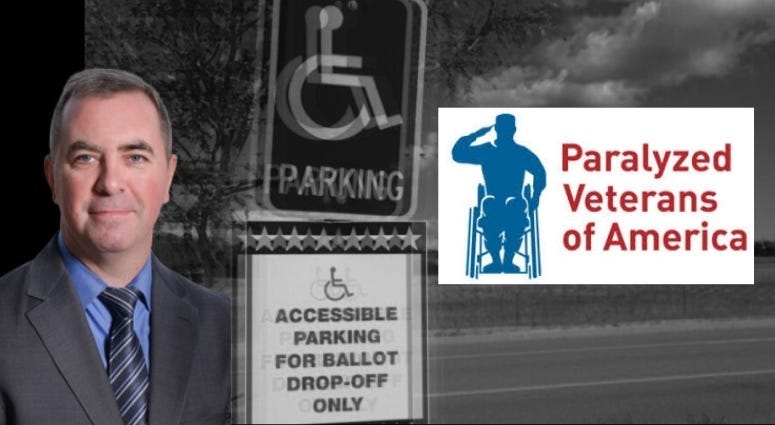 A recipe for success for vet-owned business 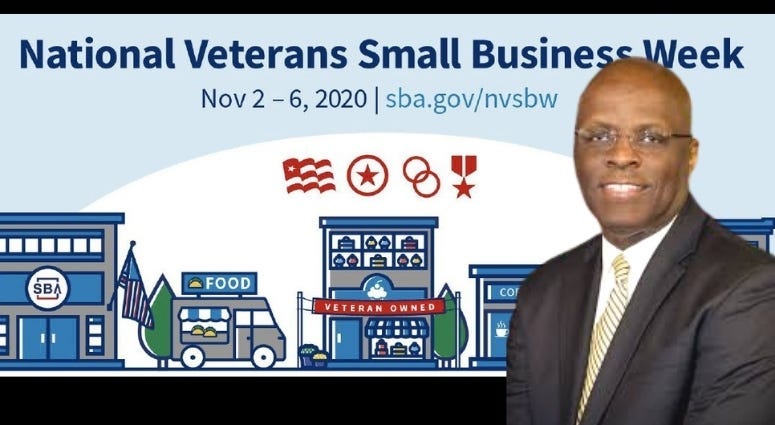 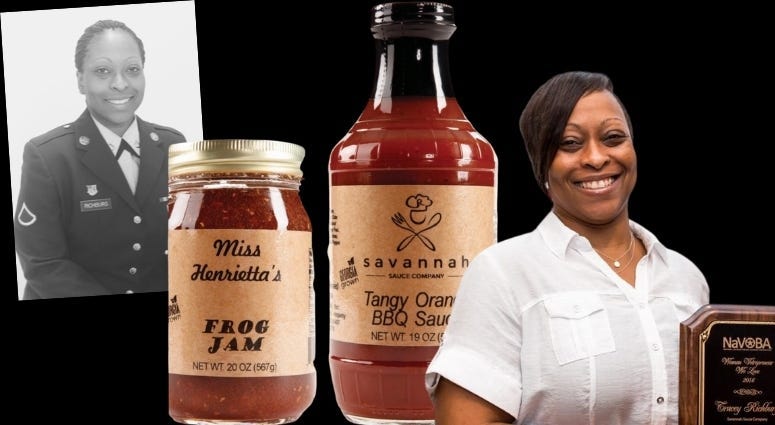 Plus, we hear how Tracey Richburg went from the Army to become the CEO of Savannah Sauce Company.

She shares advice for vets considering their own business and how she found the recipe for success. Find out more about National Veteran Small Business Week here.

LATEST in Boots To Business