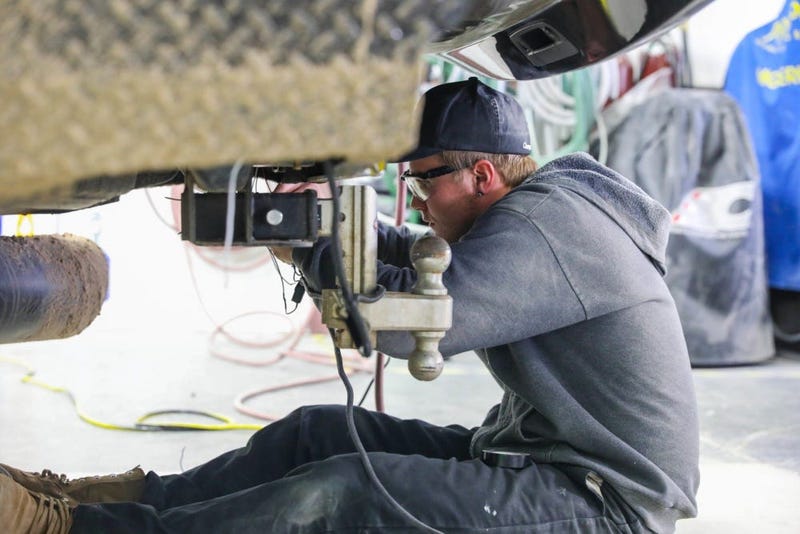 Transitioning from military to civilian life is difficult, but a bill introduced this week aims to streamline the process and improve the Transition Assistance Program (TAP) to help veterans, in honor of one who took his own life just months after retiring.

The bill to improve TAP has been revived in Congress, with a focus on giving veterans and spouses more time to transition and offer help with resumes, interviews and job training from one place, instead of multiple locations.

The bill is named for highly decorated combat veteran Chief Special Warfare Operator William Chad Mulder, who retired from the Navy in January 2017 after 20 years of service. A few months later, Mulder died by suicide at 46, leaving behind a wife and three children.

“We have a solemn duty to ensure that our nation’s heroes are able to readily access the best possible services when it comes time to transition back to civilian life after sacrificing for their country,” Levin said in a statement Tuesday. “Far too often, servicemembers have difficulty accessing essential resources to receive their benefits, connect with community organizations and start new careers ... I am proud to introduce a bipartisan bill that will make much-need improvements to the program.”

“An ounce of prevention is better than a pound of cure,” Rep. Jodey Arrington, R-Texas, one of several bill co-sponsors, said in a statement. “Investing in an effective and seamless transition from active duty to civilian life is not only the right thing to do, it can prevent much of the pain, problems and cost associated with our servicemen who struggle in the process.

“Bill Mulder, my friend for which this legislation was named, was a true American hero and highly decorated combat veteran whose life may have been saved by a more comprehensive and effective transition assistance program. We owe it to Bill and to all ‘who have borne the battle’ to do all we can to ensure a successful transition to civilian life and I’m confident this legislation does just that.”

“As a Navy veteran, I understand the difficulties our service members face as they attempt to transition back to civilian life, find work, and relocate to be close to their families and loved ones,” Rep. Gil Cisneros, D-Calif., said in a statement. “Instead of burdening our veterans with added responsibilities, the government should step up and serve those who have served us.”

“Our veterans give up so much in selfless service to our nation and we need to ensure they have a seamless transition back to civilian life. I have been fighting to make sure they get all the benefits they have earned,” Rep. Susie Lee, D-N.V., said in a statement. “It is time we modernize the Transition Assistance Program and invest in making sure our men and women in uniform and their spouses have peace of mind once they leave the service.”

The bill also would require a one-year independent assessment of the effectiveness of the Transition Assistance Program (TAP).

The bill has been referred to the committees on Veterans Affairs, Armed Services and Ways and Means for further discussion.