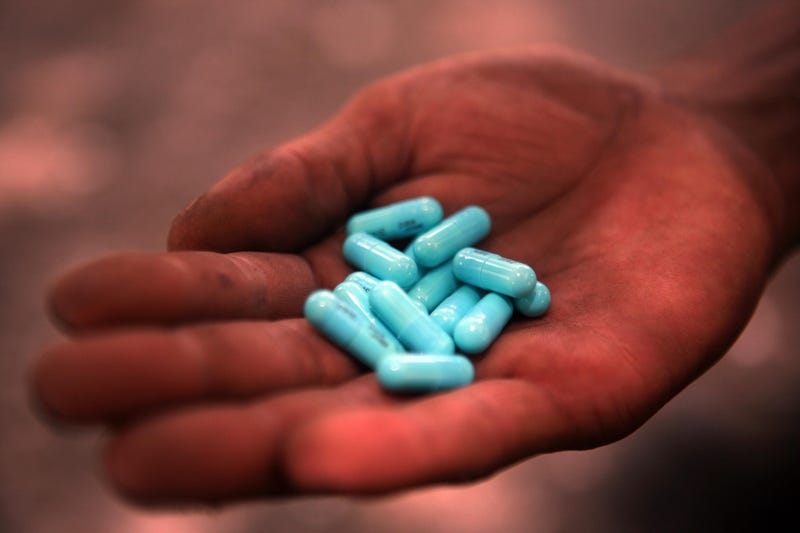 If you’ve traveled to countries where mosquitoes run rampant, chances are, you've taken Malaria pills. While the Federal Drug Administration has acknowledged the potential side effects of these drugs, a new committee is now conducting a review of the long-term effects it has on U.S. service members.

Beginning on January 28, the National Academies of Sciences, Engineering, and Medicine Committee will kick-start an 18-month study on the health effects of Mefloquine and other antimalarial medications.

According to the committee's "statement of task", the review will look at available medications that are “of concern by to the Department of Veterans Affairs” with “special attention" given to "possible long-term neurologic effects, long-term psychiatric effects and the potential development of Posttraumatic Stress Disorder (PTSD).”

A 2018 VA study published by the American Journal of Tropical Medicine and Hygiene analyzed the health of Iraq and Afghanistan veterans who used antimalarial medications. While the study results didn’t find a significant association between Mefloquine and the overall mental health of U.S. troops, many veterans have come forward saying the opposite.

"I have ringing in the ears that’s so bad that I cannot stand to be in a quiet room. I experience depression. Night terrors. I have uncontrollable tremors in my hands," said Brown.

In 2016, the FDA announced a labeling change for mefloquine hydrochloride, adding a boxed warning, the most serious type of notice. The new warning details the neurologic and psychiatric side effects such as dizziness, ringing in the ears, and hallucinations.

“Concerns have been raised in some quarters regarding mefloquine (Lariam ®), an FDA approved drug used for malaria prophylaxis. Mefloquine has a known side effect profile, but the question of potential long-term side effects is still under review and study by the scientific community. VA continues to review the scientific literature and has discussed the drug’s side effects with Federal officials at both CDC and FDA," said VA spokeswoman,  Tatjana Christian.

The review will begin with a public session accessible in public and online on January 28, 2019, from 1:00 PM to 5:00 PM ET, at the National Academy of Sciences Building in Washington, DC.