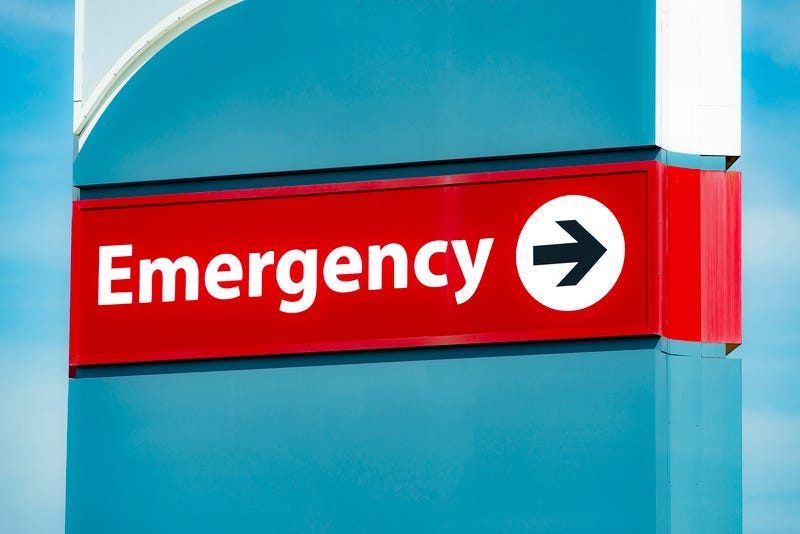 Do you have questions about the lawsuit against the VA over the reimbursement of emergency medical costs at non-VA facilities? We talked to Bart Stichman, executive director at the National Veterans Legal Services Program to get some answers.

This is the third lawsuit  NVLSP has brought against the VA regarding the reimbursement of emergency medical costs at non-VA facilities: Staab v. Shulkin in 2016, Wolfe v. Wilkie in Oct. 2018, and Boerschinger v. Wilkie in Jan. 2019.

RELATED: YES, the VA has to reimburse you for emergency medical costs — despite what they say

Connecting Vets: Let's talk about what types of experiences might qualify for reimbursement through the lawsuit. For example, let's say a veteran was faced with a month wait for an appointment at a VA facility and an 8-hour wait at the ER for an urgent medical issue — so they resorted to Urgent Care. Can they be reimbursed for the $150 fee they incurred there?

Bart Stichman: First, to qualify, you need to be getting VA health care.

BS: This is a vast generalization...but my guess is that more often than not the person reasonably believes it to be an emergency. Why run to an emergency facility if you don't really think you need to go there? So I think most cases it is an emergency, but the VA is not going to compensate you if they don't believe a reasonable person would think it was an emergency.

CV: Is the VA kind of strict on determining what counts as an emergency?

BS: They tend to be a little strict. But that might just mean that you need to appeal their denial and submit more evidence to prove it's an emergency.

CV: So for another example scenario, they went to the local ER with a medical issue that ended up requiring immediate surgery. They had secondary insurance so that insurance covered a lot of the costs. They had $1,000 left over that the VA said they would not pay.

BS: So let's assume it's going to meet the emergency criteria. If that extra $1,000 is a co-pay, deductible, or cost share — the VA is going to deny reimbursement. If we win our lawsuit, the VA will be required to reimburse that $1,000.

CV: Taking into consideration that we don't have all the details here and it's just a hypothetical — this case seems like it would be a good candidate to get reimbursement after NVLSP's lawsuit?

CV: If there's a veteran out there who thinks he or she might have a case for reimbursement through the VA following this lawsuit, what should he or she do?

BS: We're asking people to write our email — 2018vareimburse@nvlsp.org — and we will converse with them and tell them whether they qualify for our lawsuit. They don't really need to do anything else. We're asking the court to make it a class action which means individual veterans don't need to join the lawsuit — they're automatically part of it if the court agrees that it's a class action. So what we want to do now is collect information from people who are adversely affected so that we can keep them informed about the progress of the lawsuit.

The key pieces of information they need to provide us is how much money is involved, whether it was a real emergency at a non-VA facility, what insurance program they have that covered part of the expenses, and any correspondence the VA has sent to the veteran about the claim.

CV: What do the timeline and the process look like for any veteran who thinks they should have been reimbursed for emergency medical costs?

BS: They should protect themselves by filing a claim with the VA and appealing any claim the VA denies. Typically, when the VA denies a claim, they'll send the veteran a letter which has the form needed to appeal. The veteran has a year from the date of the denial in which to file a notice of disagreement. Then, they also need to keep up to date with us on what's happening on the lawsuit. It won't be instantaneous. It'll take many months. So one of the reasons we're collecting information about the class is so that we can let them know periodically what's going on about the lawsuit.

Again, it's very important that veterans who have these emergencies and have out of pocket costs file a reimbursement claim in the first place. They can't be affected by the lawsuit unless they file a claim.

CV: What else should veterans know?

BS: We have an app called the VA Benefit Identifier that helps veterans decide what disability benefits they are eligible for and what, given their health, they should apply for. It's available on the NVLSP website, Apple App Store, and Google Play Store.