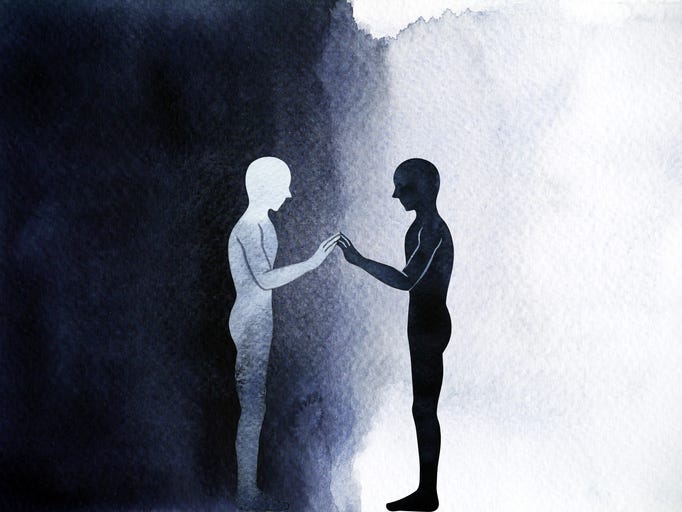 Coming off the heels of three veterans dying by suicide in a one-week period, a House Democrat has introduced legislation that would require VA to provide more information to Congress about suicides and suicide attempts that occur at VA campuses.

Rep. Max Rose, D-Ny., also an Army veteran, introduced a bill Thursday that would require VA to report suicides and suicide attempts that occur on their campuses to Congress no later than seven days after the event.

In addition to reporting the name of the veteran and the location where it happened, VA would also be required to provide more information to Congress about the veteran including their enrollment status at VA; the most recent encounter between the individual and any employee or facility of the Veterans Health Administration prior to the suicide or attempted suicide; whether the veteran had private medical insurance, as well as the age, housing and employment status of the veteran.

“Getting this data more quickly and thoroughly would guide Congress’ efforts in understanding this crisis, and preventing these tragedies. We must ensure all veterans have the services they need when they need them, plain and simple,” said Rose, who serves on the House Committee on Veterans’ Affairs.

Over the course of five days in April, three veterans died by suicide at VA campuses: two in Georgia and one veteran who shot himself at a VA clinic waiting room in Austin, Texas while seeking help.

Days after the events in Georgia, Sen. Johnny Isakson R-Ga., chairman of the Senate Committee on Veterans’ Affairs responded to the event saying, “We will redouble our efforts on behalf of our veterans and their loved ones, including our efforts to reduce the stigma of seeking treatment for mental health issues.”

While VA has not taken a position on this bill, a department spokesperson says "The department is transparent about suicides and suicide attempts...VA already notifies the staff directors of the House and Senate Committees on Veterans’ Affairs of any veteran suicide on VA property and strives to do so within 24 hours of a confirmed incident."

The Department of Veterans Affairs has been tracking suicides at VA facilities since 2017 and found there have been more than 260 suicide attempts, 240 of which have been interrupted, department officials told The New York Times.

The most recent initiative on behalf of VA concerning suicide is the Mayors Challenge to Prevent Suicide, which aims to utilize a public health approach to suicide prevention. The initiative is currently working in 24 cities to identify unique challenges to the local area and develop solutions.