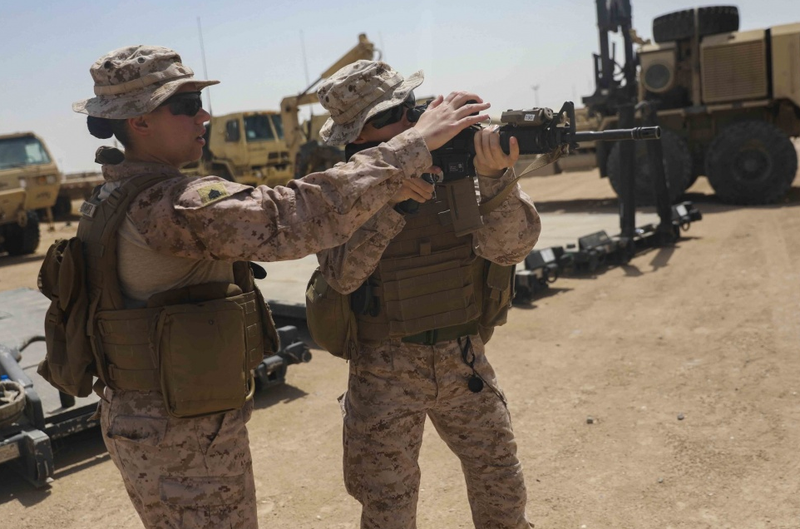 The Selective Service System has filed an appeal against the Houston-based federal judge who ruled a male-only draft unconstitutional. In February, Judge Gray Miller ruled in favor of the National Coalition for Men, agreeing that women should now be required to register for the draft. The government's recent appeal argues that instituting an all-gender draft would be "particularly problematic."

The National Coalition for Men, the men's rights group who introduced the case, argued that the all-male status of the draft system needs to be changed as all roles are now open to females in the military — and the United States District Court Southern District of Texas Houston Division agreed.

“While historical restrictions on women in the military may have justified past discrimination, men and women are now ‘similarly situated for purposes of a draft or registration for a draft,’” Miller wrote in the decision. “If ever there was a time to discuss ‘the place of women in the Armed Services,’ that time has passed.”

Alexandria Ocasio-Cortez says she supports 'all genders' for military draft

However, the ruling came as a declaratory judgment and not an injunction — so the court didn't offer up solutions on how to change the system, which is exactly the aspect of the case that the government is now focusing on.

Federal court: 'The time has passed' for a male-only draft

"It would impose a draft registration on all eligible American women by judicial fiat before Congress has considered how to address the matter. No party before this Court represents the interests of those who would be impacted by this," Justice Department attorney Michael Gerardi wrote in the opposition.

Meanwhile, the National Commission on Military, National and Public Service still has until March 2020 to present its final findings to Congress regarding how the country should move forward with a draft system. The group was created in 2015 to research the current Selective Service System and analyze adjustments such as the question of female inclusion in the service.

"It should be left to Congress in consultation with the executive branch and military officials, to determine how to revise the registration system in response," Gerardi wrote.

With this appeal, the case now moves to the Fifth U.S. Circuit Court of Appeals.