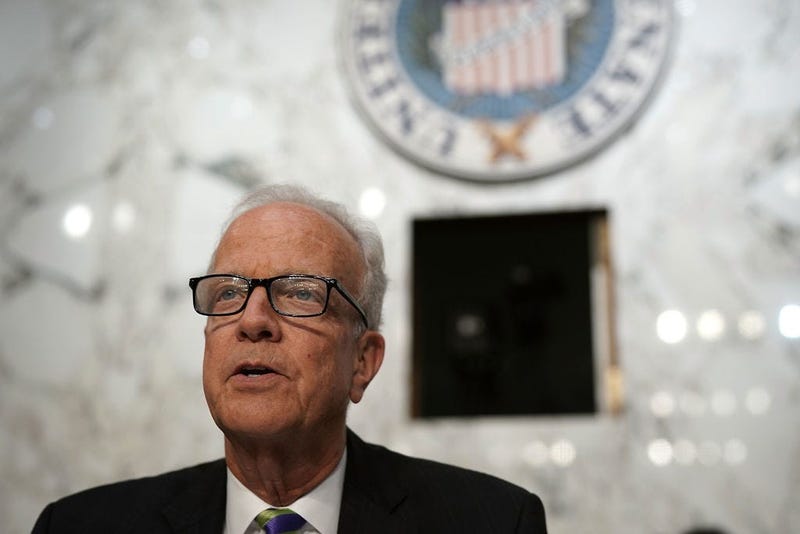 The top Veterans Affairs lawmaker in the Senate pledged to pass a major veterans' mental healthcare bill in a letter to America's veterans ahead of Memorial Day.

Sen. Jerry Moran, R-Kansas, chairman of the Senate Veterans Affairs Committee, said in the letter that this month he was "working with President Donald Trump and my colleagues in Congress to get this crucial legislation signed into law."

That legislation is the Commander John Scott Hannon Veterans Mental Healthcare Improvement Act. It was one of the first bills unanimously passed out of the committee in January after Moran took over as chairman for Sen. Johnny Isakson, R-Ga., upon his retirement.

The bill aims to improve mental health care provided by the Department of Veterans Affairs through initiatives including:

"This bipartisan legislation will give the VA and communities serving veterans across the nation the necessary tools andresources to better serve you in several key ways. This legislation will provide funding to organizations already servingyou in our communities across the country in an effort to bolster their work so that you may benefit, and will direct VA tobegin targeted precision medicine research which will greatly improve how mental health conditions are diagnosed andtreated," Moran wrote in his letter addressed to the nation's veterans. "This crucial bill will provide greater access to the care you deserve, improve rural access to mental health care and make targeted investments in promising innovative and alternative treatment approaches."

The bill passed out of committee but has yet to see a vote on the Senate floor. If approved by the Senate, the bill moves on to the House.

"Our nation has a duty to make certain that you have the support and resources you need. You are highly capable andmotivated individuals, who are a valuable addition to any community — yet too often the invisible wounds of war can goundiagnosed and untreated," Moran wrote. "For those of you who might be experiencing those wounds, I want you to know that you are not alone, we appreciate you and you deserve the best our nation has to offer."