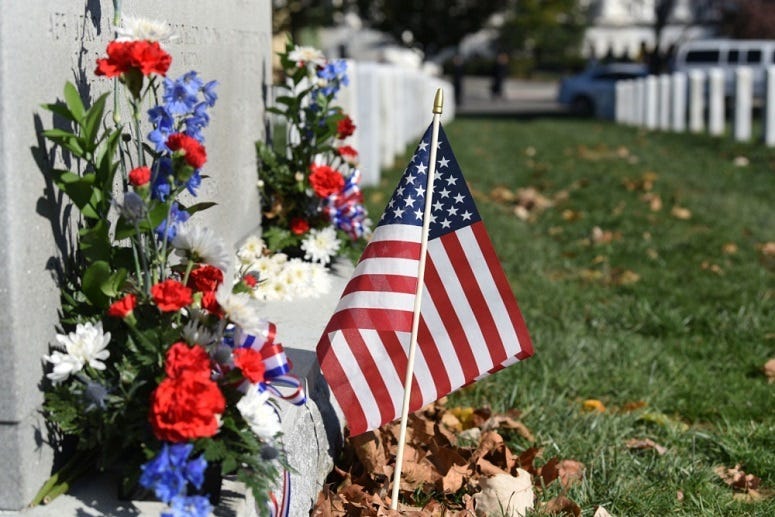 A bipartisan duo of lawmakers introduced a bill on Wednesday that would make sure families of service members killed on duty will still see survivor’s benefits, even if the government shuts down again.

“Gold Star families have suffered enough—they don’t need to be used as political pawns during games of partisan brinkmanship,” added Green. “As a military veteran, I know many Gold Star families that have overcome devastating loss and adversity. The last thing they need is to worry whether or not they will receive their next check.”

Gabbard who currently serves in the Hawaii Army National Guard deployed once to Iraq, while Green—a former Army officer—deployed to both Iraq and Afghanistan.

The last government shutdown lasted 35 days, the longest in America's history. Effects were felt by eight federal agencies, one of which was the Department of Homeland Security. CNN reported that since Homeland Security wasn't funded, the sea service was unable to provide death benefits for Coast Guard families.

Congress approved a continuing resolution keeping the government open until Feb. 15. This legislation for Gold Star Families may end up solely symbolic since it’s unlikely that the bill will sail through both the House and the Senate and be signed by the president before the February deadline.

If signed into law, however, the bill would ensure that no survivor’s benefits payment will ever be missed.