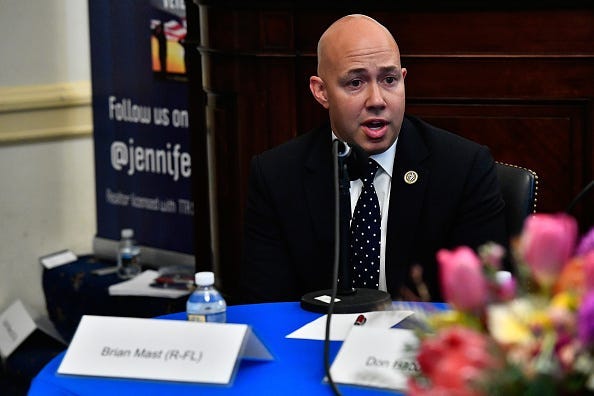 A Florida congressman who lost both his legs in Afghanistan has been kicked out of his office at the West Palm Beach VA by the Department of Veterans Affairs.

Congressman Brian Mast (R-Florida) opened the first-ever Congressional office inside a VA facility in 2017. The office has assisted more than 500 veterans with disability claims and benefits appeals, according to a release put out by his office.

“Our space in the West Palm Beach VA is the size of a storage closet, but that hasn’t stopped us from meeting with and helping hundreds of veterans,” he said. “The bottom line is that shutting down this office hurts veterans, who don’t have the mobility to get to another Congressional office.”

Mast grilled VA officials during a congressional hearing that took place in April following the suicides of three veterans at VA facilities in two states.

In a statement, Mast added that the VA “chose to prioritize avoiding transparency and accountability over the veterans they are tasked with caring for.”

Mast served in the Army for more than 12 years, earning the Bronze Star, The Army Commendation Medal for Valor, The Purple Heart and Defense Meritorious Service Medal. He lost his legs to an improvised explosive device while deployed to Afghanistan as a bomb disposal expert under the Joint Special Operations Command.

“They [the Department of Veterans Affairs] told us that we've got to be out in December. We’re hoping that we can change that,” Mast said during an appearance on Fox & Friends Thursday.

In a statement issued to Fox & Friends, the VA said its primary mission is delivering medical care to veterans and the physical spaces within its facilities are used for that mission.

“The department will use the space previously dedicated to 6 members of congress for the provision of medical care services” the statement continues. 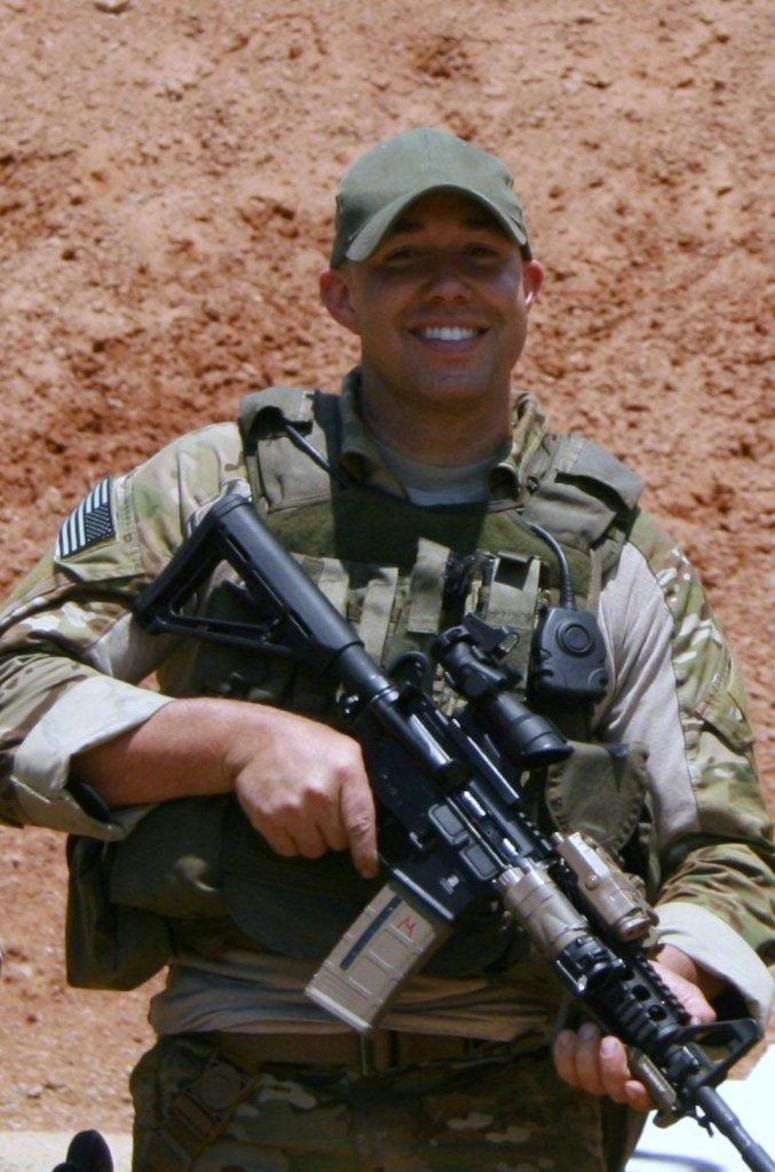 The statement adds that the VA does not have the legal authority to dedicate its space for members of Congress to provide constituent services.

“Past bills authorizing the Department to do so have not been enacted,” the statement reads.

The decision also impacts offices staffed by four other Florida congressmen at the West Palm Beach VA and an office at the Orlando VA Medical Center staffed by two congressmen.

Veterans are demanding, not asking for, better care

Congressman Mast: Unfettered access to AR-15 is not good for the community