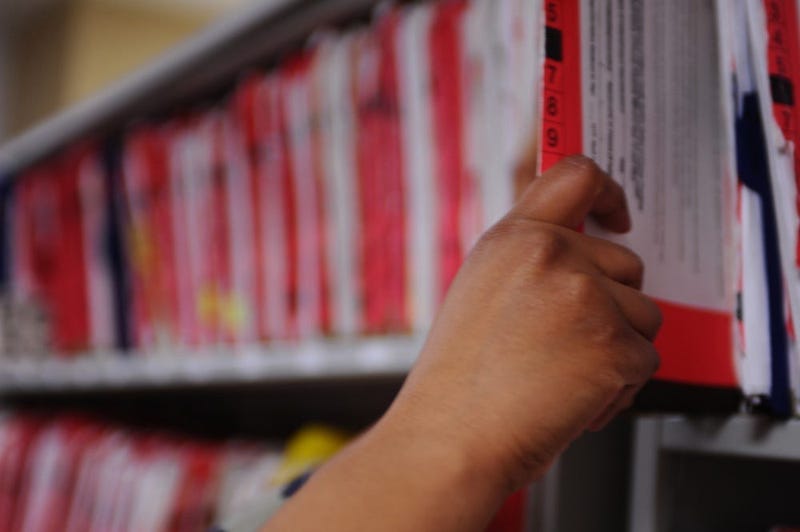 By April of this year, the Department of Veterans Affairs had already twice delayed the launch of its massive, much-anticipated $16 billion electronic health record system. A recent Inspector General report said the department's efforts were failing.

But now, VA says it plans to rollout the system this fall, along with a new appointment tool.

The new health record system, intended to create a universal electronic health record for troops and veterans, has been a multi-year project for VA and the Pentagon. But this is just the most recent version in a track record of past failures to overhaul the records systems for both federal agencies that have met delay after delay and billions of dollars already spent.

On Monday, VA announced the beginning of a rollout for a new appointment scheduling tool beginning at the VA Central Ohio Healthcare System.

The Centralized Scheduling Solution is intended to be a "critical component" of the new electronic health record system by expediting care coordination throughout VA, the department said in a news release.

The new scheduling tool is expected to address those problems by providing an "all-in-one" appointment scheduler.

The new appointment tool has already launched in Ohio, and the overall electronic health record system is set to begin launching this fall, according to the department.

“VA has delivered an enhanced scheduling system that will benefit veterans and health care providers,” said Acting VA Deputy Secretary Pamela Powers, who is overseeing the electronic health record project following the dismissal of former Deputy Secretary James Byrne. “This is another successful launch of a major milestone in the EHRM effort and will optimize veterans’ access to health care by improving appointment scheduling. CSS also provides an efficient and transparent method of identifying and eliminating double bookings, flagging canceled appointments and maximizing provider time spent with patients.”

Problems implementing the new system were outlined in reports released in April by the VA Inspector General, including that VA expects the system to cost another $6.1 billion more than the initial $10 billion 10-year contract with Kansas-based Cerner Corp. That contract was awarded without competitive bidding.