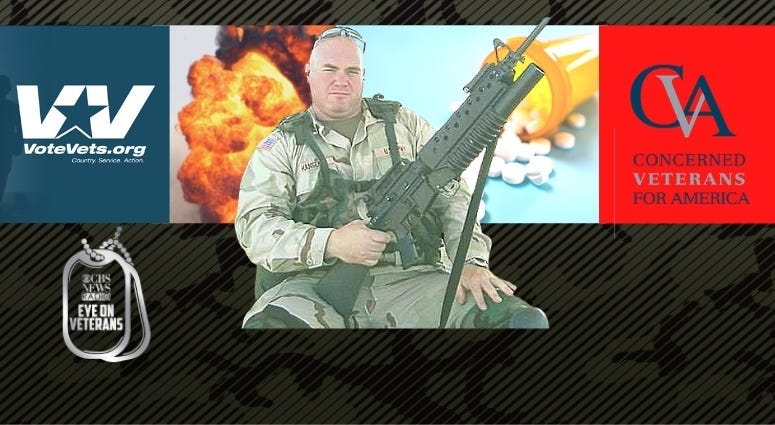 Voting, vets and the neverending election 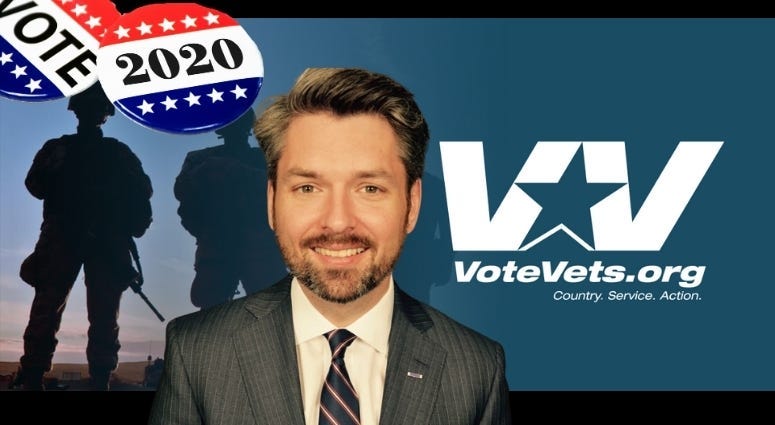 As many states continue to count their votes we talked election politics with VoteVets.org spokesperson and Marine Corps veteran Will Fischer.

He shares updates about veteran Democrats who won key races and what issues they will fight for when they get to Congress. 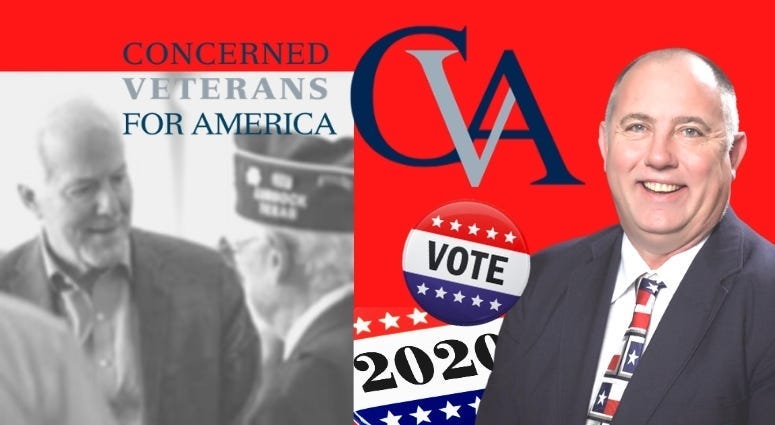 We also talked with Russ Duerstine from Concerned Veterans For America about Republican candidates that won elections and how they will support veterans in 2021. 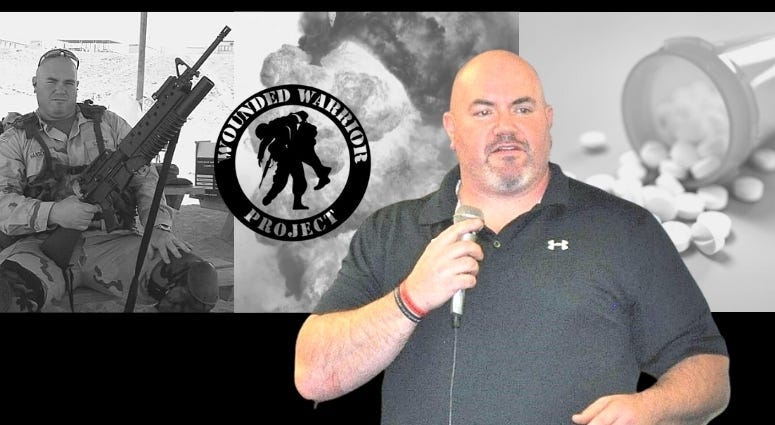 Marine Corps and Army veteran William “Big Sarge” Hansen has gone off to war many times. But after settling down as a teacher, he eventually faced the toughest assignment of his life. In this in-depth interview, he shares a powerful story about how his life was almost ruined by combat and the deadly "combat cocktail" prescribed to so many veterans. But with the help of Wounded Warrior Project, he says he found the path to his best life. 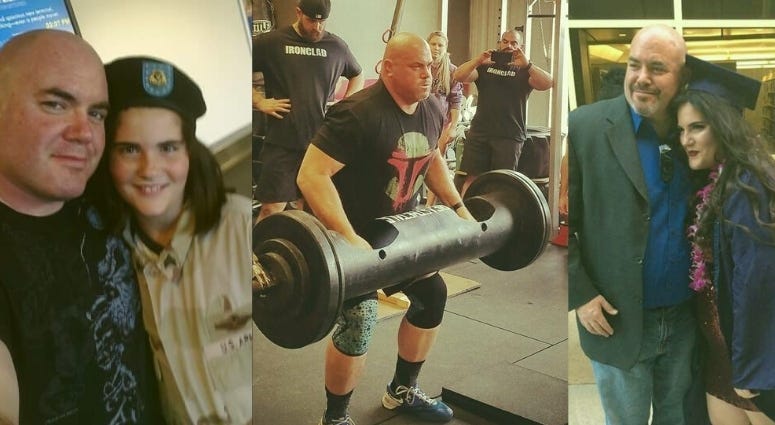