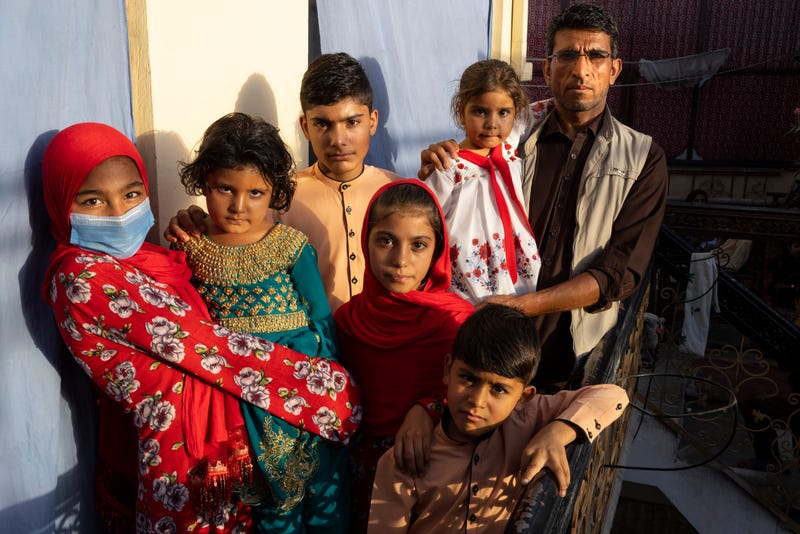 As the famous Al Pacino line in The Godfather Part III, "Just when I thought I was out, they pull me back in."

Many veterans of the Global War on Terror cannot help but see the similarities to how America withdrew from Iraq in 2011 and was back just a few years later to fight ISIS and the current situation unfolding in Afghanistan.

On Thursday, the U.S. sent 3,000 soldiers and Marines would be deployed to Afghanistan over the next 48 hours in order to help evacuate embassy staff and Afghan citizens who worked with the United States and are obtaining special visas.

One such Afghan man and his family appear in the lead image. Ayazudin Hilal served as a combat translator in Kunar and was shot during a firefight between U.S. forces and the Taliban in 2010. He applied for a Special Immigrant Visa (SIV) but does not know when, or if, he will be evacuated from the country. 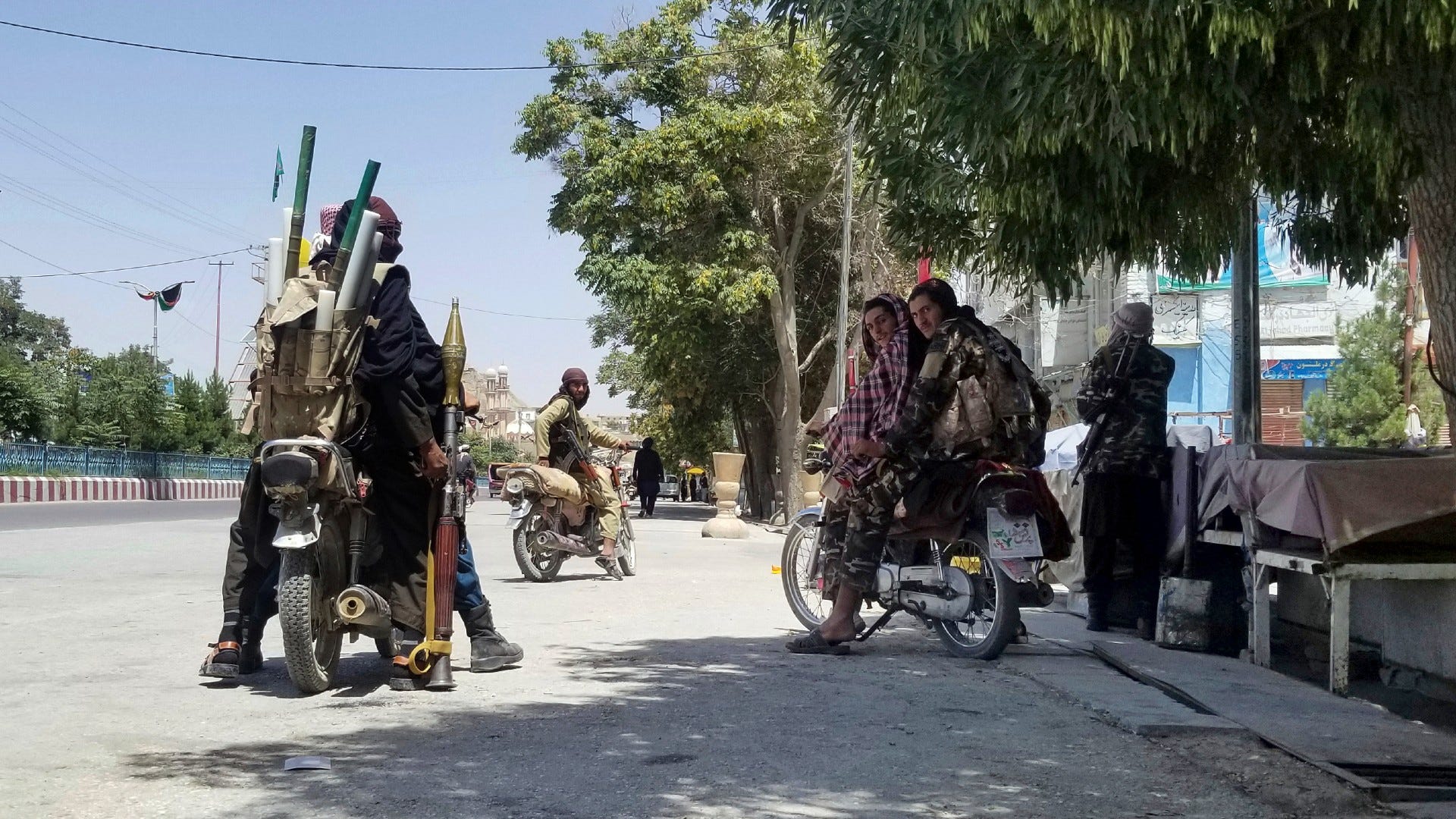 Doctrinally the military would call this a Non-combatant Evacuation Operations (NEO) but the White House is avoiding this term, perhaps to avoid comparisons to Saigon in 1975 but it is already a bit too late for that. The comparisons are already being made.

Once they arrive, the troops will mostly be stationed at the Hamid Karzai International Airport, just days after dozens of districts and district capitals around the country have fallen to the Taliban. While many observers expected this to happen, even experts on Afghanistan are surprised by the speed and tenacity of the Taliban's advance towards Kabul.

A source speaking to Connecting Vets on the condition of anonymity said that 1st Brigade Combat Team (BCT) of the 82nd Airborne Division is currently deploying as part of the effort.

They make up a part of the 82nd's rapidly deploying Immediate Response Force (IRF) which has seen action in recent years deploying to Iraq to help secure the U.S. embassy as it came under attack by Iran linked Shia militias and again in the summer of 2020 for a controversial deployment to the National Capital Region in response to civil disturbances in Washington D.C. 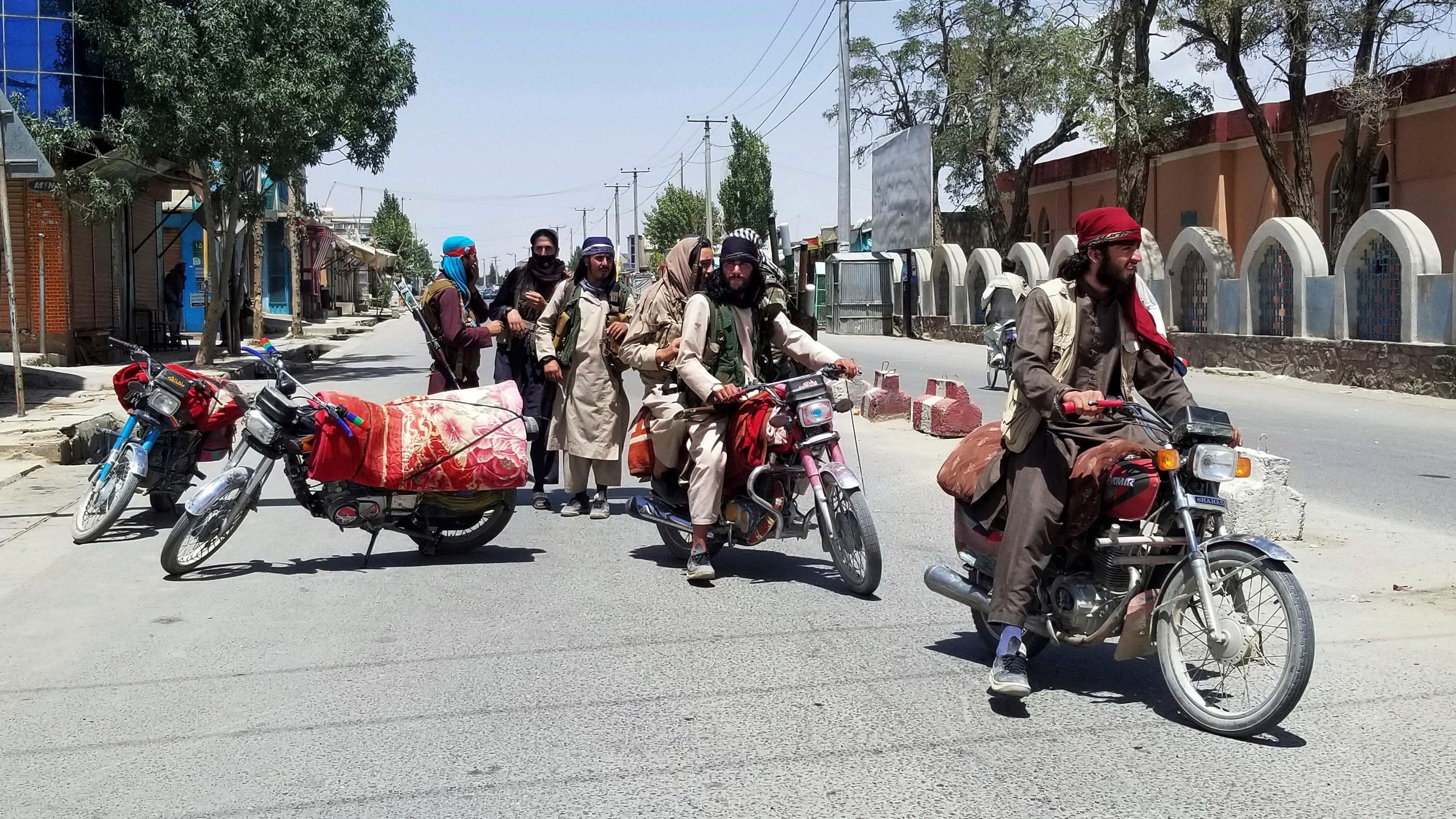 It is unclear if the IRF is deploying straight to Afghanistan, or pre-positioning in Kuwait with other U.S. forces as a part of contingency planning.

Pentagon spokesman Jack Kirby told the press on Thursday that the United States remained on track to execute the Biden administration's withdrawal plan and have all U.S. military forces removed by the end of the month.