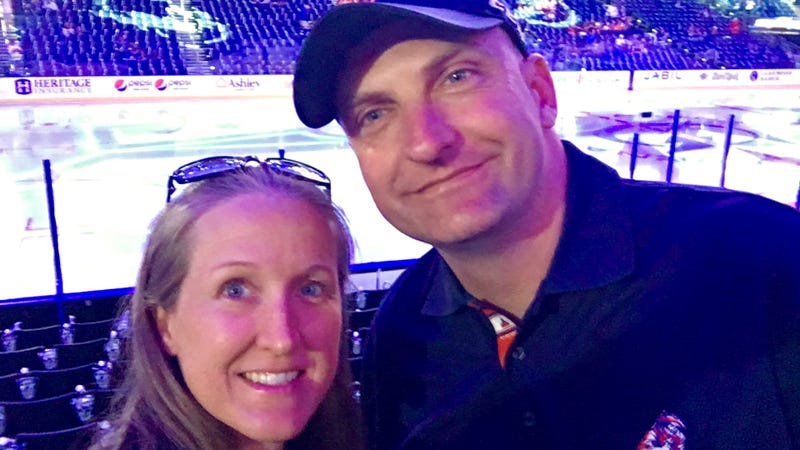 An Army veteran from the Washington D.C. area has been chosen the NHL's 2021 Stick Tap for Service Award winner.

Jay Greenley said he was incredibly humbled to be chosen as the winner this year from among thousands of other nominations. For the past five years, he has volunteered to be the lead coach for the youngest skaters, referred to as Mites (ages 5-8 years old).

Greenley’s organization, the Potomac Patriots Hockey Club, received a $30,000 donation as the result of his win. He also had the opportunity to attend this year's Stanley Cup Playoffs.

“There is nothing more fun than taking the ice with 60 young kids with sticks at 6 a.m. on a weekend,” he said.

Greenley has also grown the girls' program from just a handful of skaters to four teams spanning ages from 5 to 16 years old.

“I have really enjoyed watching our youngsters grow to love the game and it has been fun to help create opportunities for female athletes that otherwise may not be engaged in hockey or sports,” he added. 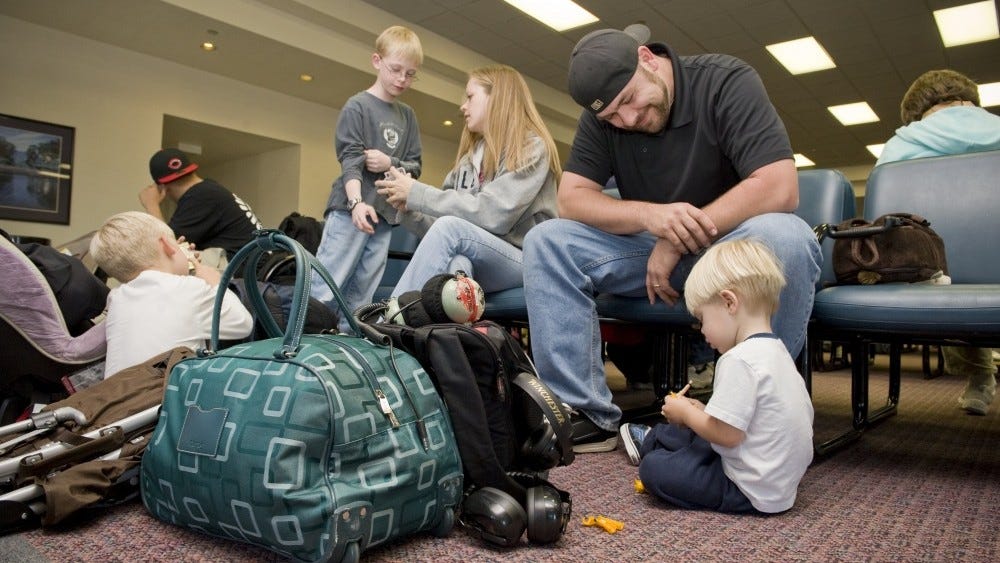 16 million veterans are now eligible for these travel deals

The NHL and Navy Federal Credit Union teamed up to present the contest. Fans know that a tap of hockey sticks between players, on the ice or against the boards, is a sign of approval or applause. The contest translated that into a way to acknowledge the incredible contributions of military members who are hockey fans.

Greenley said every community that has a rink is has a “Hockeytown,” a small community of families that spends time together in the cold.

“Our Hockeytown culture at Potomac is great and has been tremendously inclusive of our growing girls' program,” he said.” The resources from the award will provide some amazing experiences for our players.”

Greenley enlisted in the Virginia Army National Guard in 2000. After spending several years in the 29th Infantry Division, today he serves as a logistics officer in the Army Reserve supporting a training unit.

“I’ve deployed to support many domestic emergencies, the NATO-led mission in Kosovo, and more recently a deployment to Afghanistan,” he said. “I’ve also participated in military exercises in various other locations around the world.”

Greenley believes one thing veterans recognize during their travels is the opportunities or lack thereof that are available to the local populace, especially children. 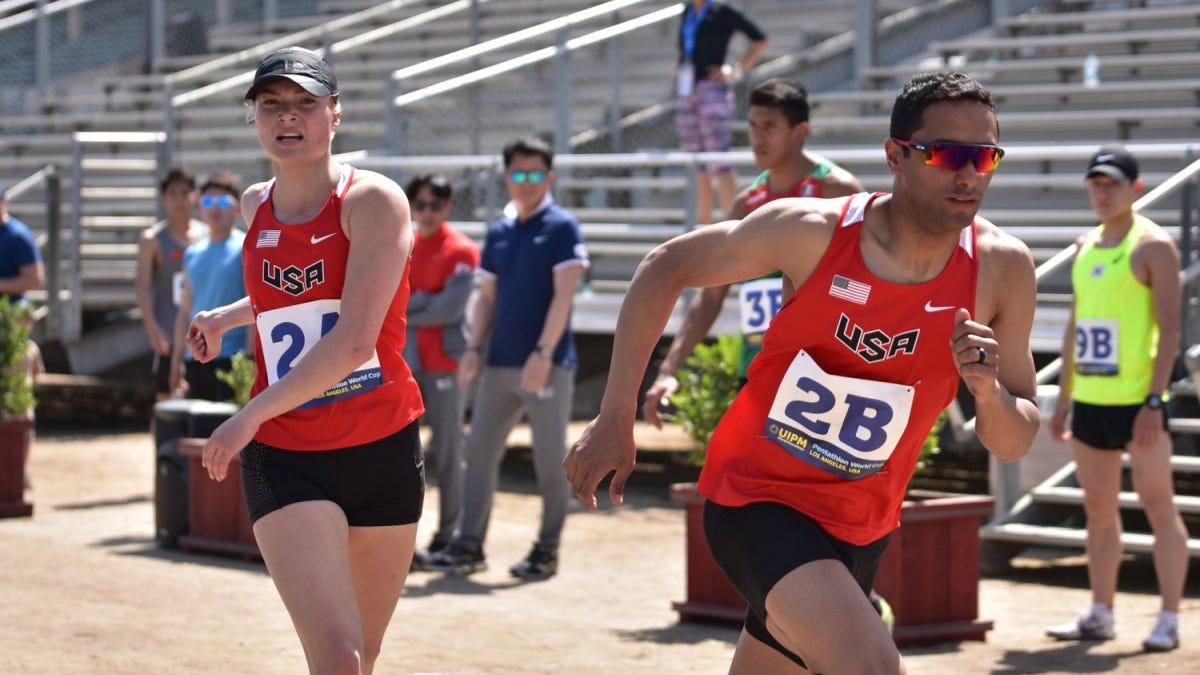 “I think that observation, coupled with the inherent selflessness of the American service member, leads to a natural draw toward shaping our environment at home to be the best it can be,” he said. “For sports, I found my way to make a difference was through coaching youth hockey.”

Greenley played hockey throughout his youth, traveling as a military kid from Wisconsin, to Germany and eventually Virginia.

“I enjoy hockey because it’s a game where every individual’s contribution is critical toward the success of the team’s performance, not to mention it's fast,” he said. 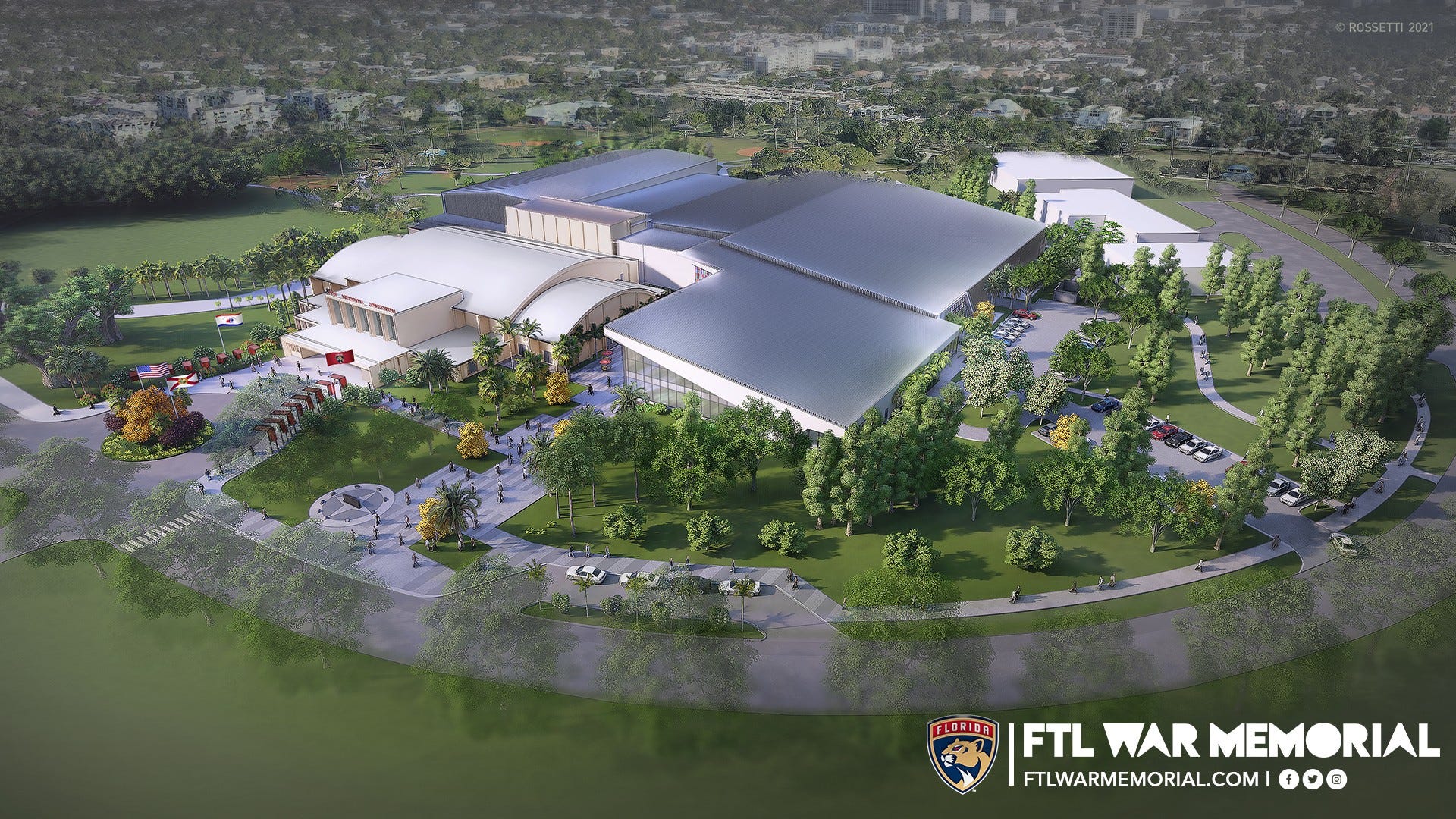