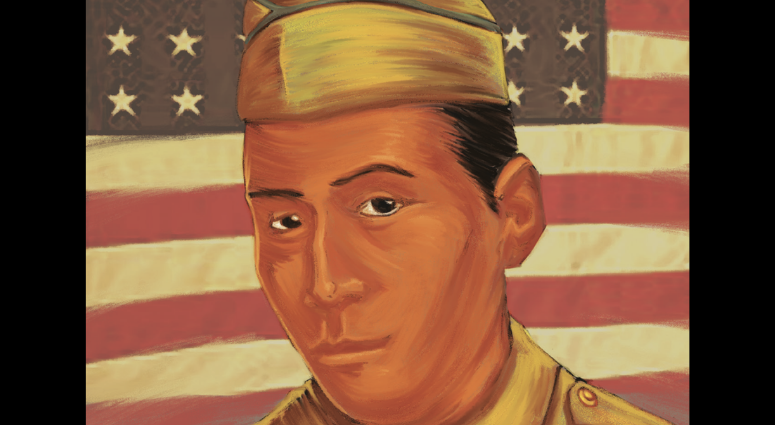 Some veterans may recall the USNS Red Cloud or Red Cloud Range at Fort Benning, and perhaps they heard about Cpl. Mitchell Red Cloud's heroic last stand during the Korean War, however many younger Americans have not.

The Association of the United States Army (AUSA) continues its highly successful and popular series of graphic novels about Medal of Honor recipients with a just-released issue detailing the life and heroism of Cpl. Red Cloud.

An American Indian from the Ho-Chunk Nation in Wisconsin, Mitchell Red Cloud served as a Marine Raider in World War II after dropping out of High School at age 16. He saw action at Guadalcanal and Okinawa. In 1948, he enlisted in the Army and again saw combat during the Korean War.

Cpl. Red Cloud was awarded the Medal of Honor for actions when Chinese soldiers threatened to overrun his unit's position near the Chongchon River.

At night, he heard suspicious noises and spotted the Chinese trying to infiltrate friendly lines. Opening fire with his Browning Automatic Rifle (BAR), Red Cloud prevented the enemy from assaulting any further forward. 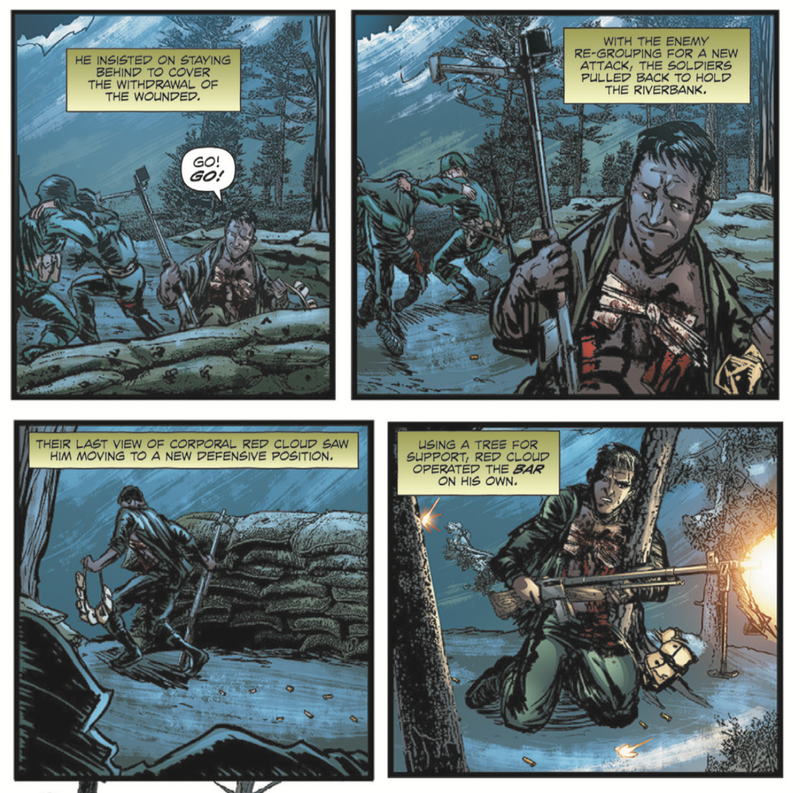 Wounded several times, he instructed teammates to tie him to a small tree to hold himself upright while he covered their withdrawal under enemy fire. The next morning, troops pushed the Chinese back and recovered Cpl. Red Cloud's remains. He was shot eight times and surrounded by dead enemy.

Cpl. Red Cloud was posthumously awarded the Medal of Honor in 1951. 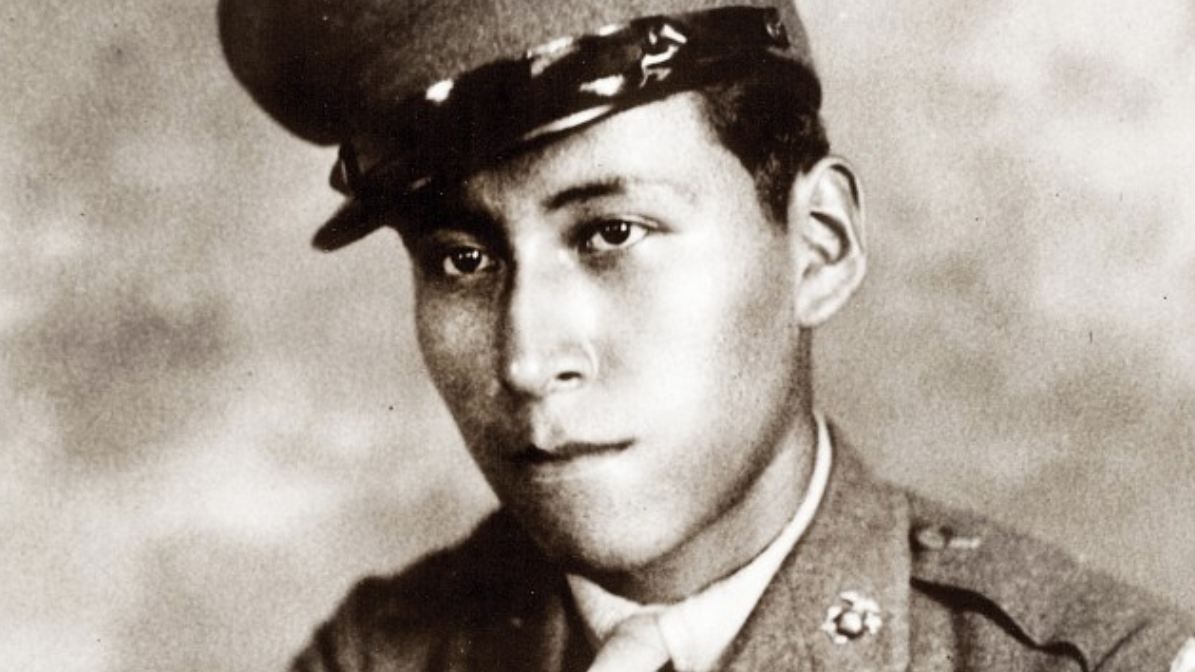 Like the other Medal of Honor graphic novels published by AUSA, legendary comic book writer Chuck Dixon wrote the Cpl. Red Cloud issue. Illustrations and the cover art was done by artist Peter Pantazis who previously worked on Justice League and Superman while the lettering was done by Troy Peteri who has worked on Spider-Man and Iron Man comics.

AUSA's publishing schedule for its Medal of Honor series in 2021 includes:

Medal of Honor: Mitchell Red Cloud Jr. – for the Native American who sacrificed his life in Korea

Medal of Honor: Wild Bill Donovan – to recognize the WWI heroics of the later founder of the OSS

Medal of Honor: Roger Donlon – for the first recipient from the Vietnam War, as well as the first Special Forces recipient.

All of the Medal of Honor comics, including the new issue about Cpl. Red Cloud can be read free of charge on AUSA's website. 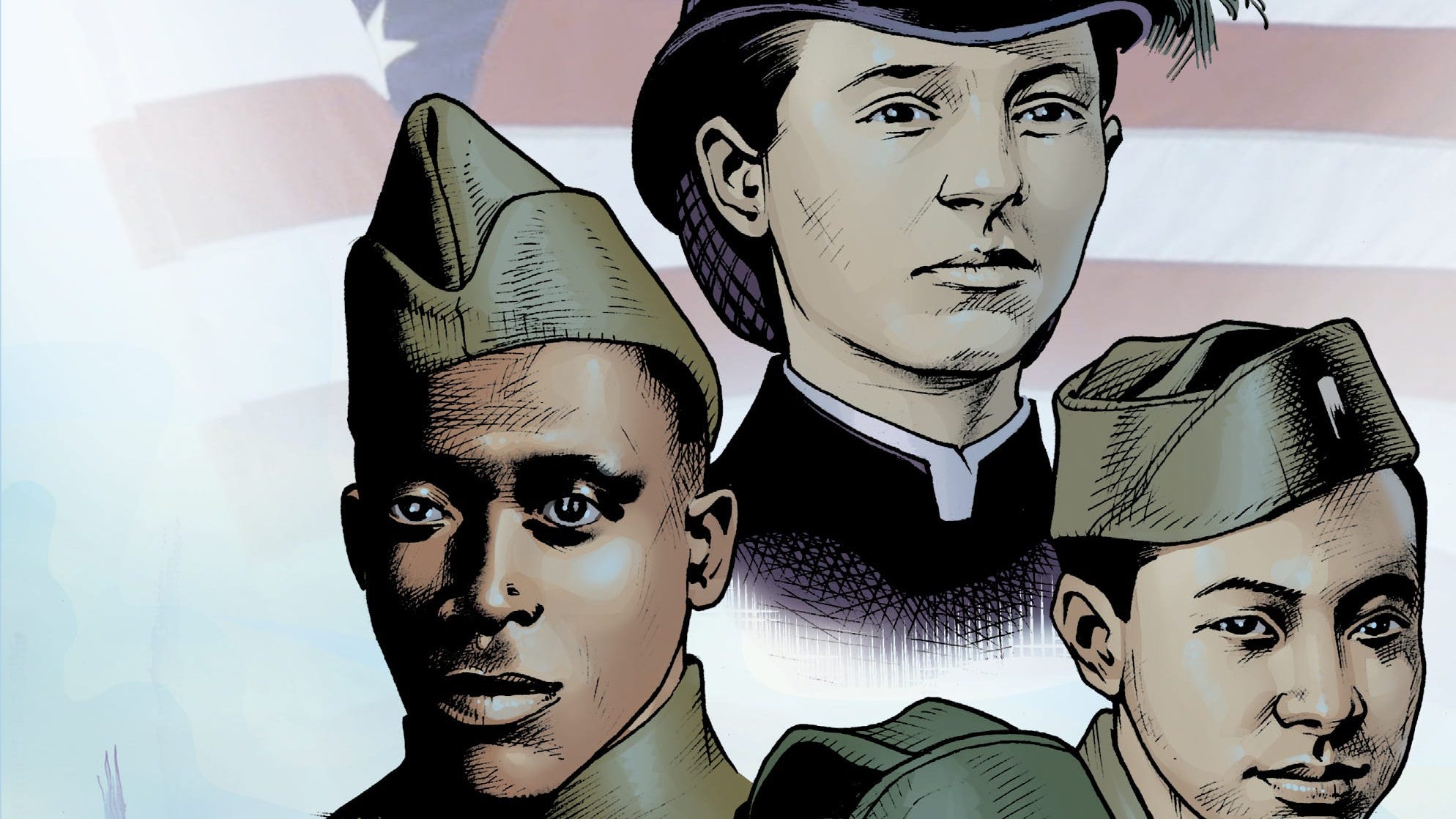 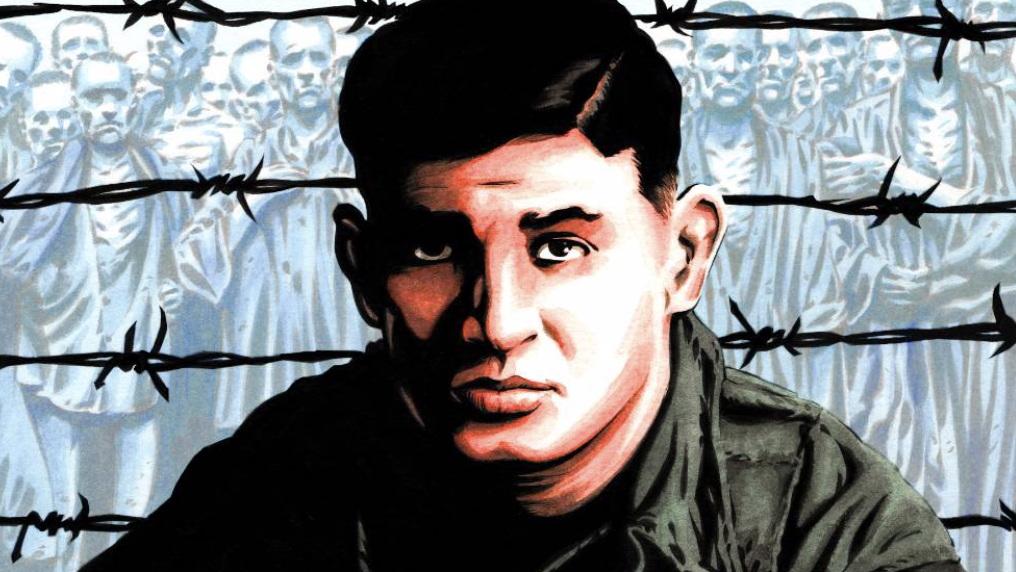 Comic book shows heroic actions of man who survived the Holocaust, joined the US Army and earned the Medal of Honor